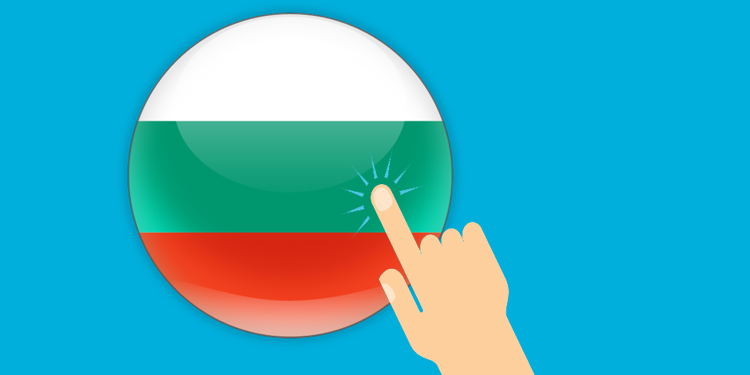 Bulgaria’s parliament has approved last January 21 a resolution on the introduction of electronic voting in elections, with 136 votes in favor and 56 against.

The Parliament was required to debate the issue after a referendum on election rules reform, held in October 2015, had 69.5 % of respondents in favor of introducing electronic voting.

The resolution to introduce electronic voting was backed by the ruling coalition as well as by two opposition parties.

The main argument in favor of the electronic voting proposal was that it would make it easier for Bulgarian expatriates to vote. This resolution requires the legal affairs committee of the National Assembly to draft the amendments to the Electoral Code by end of April, to be fully approved.

The implementation of e-voting was one of the reforms proposed by President Rossen Plevneliev in 2014, which envisioned a referendum on whether electronic voting in elections and national referendums should be allowed.

In July 2015, Parliament approved the proposal to hold a national plebiscite on electoral rules, proposed by Plevneliev.

Today there are countless reasons why citizens are

The Olympics, the greatest spectacle in sport, is