Technology and innovation in the form of electronic voting have once again made a positive impact on the democratic history of a country, this time in the municipalities of Marcos Juarez and La Falda, in the Argentine province of Cordoba, during the July 5th provincial elections.

In these locations, 35,000 voters cast 100% verifiable electronic votes, and results were published only 45 minutes after polls officially closed. 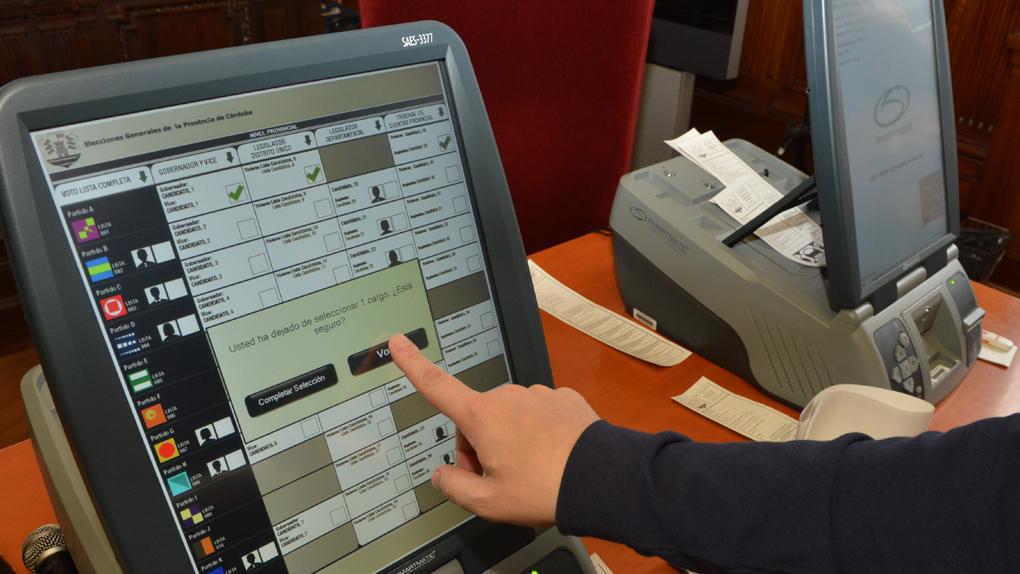 The media covering the elections highlighted the speed of the vote count and the timely release of results, goals which were met thanks to the implementation of electronic voting.

Local authorities praised the speed and ease with which the citizens of both municipalities could vote, using 104 machines that guaranteed a 100% verifiable election through its printed voting vouchers.

A spokesman for the provincial Electoral Court, Jorge Namur, highlighted this very positive experience stating “The idea is to progressively implement electronic voting in the province. We couldn’t try it in a bigger place due to time constraints”.

On the other hand, Luis Vecchi, Smartmatic’s President for Mercosur, saw the implementation of electronic voting in La Falda and Marcos Juarez as extremely positive.

For Vecchi, one of the advantages of electronic voting is the security it adds when compared to manual voting or with the BUE system used in Buenos Aires. “Electronic voting is much more advanced, transparent, and offers exact results”. In his opinion, “the less a vote is handled, the less chances of electoral fraud there are. With Smartmatic’s technology, votes are electronically transmitted and counted.”

He also stated that technology helps reduce costs. “The cost is calculated per voter. We did it for 55 pesos (approx. USD 3) per voter. Manual components are always more expensive. E-voting is cheaper in the long run.”