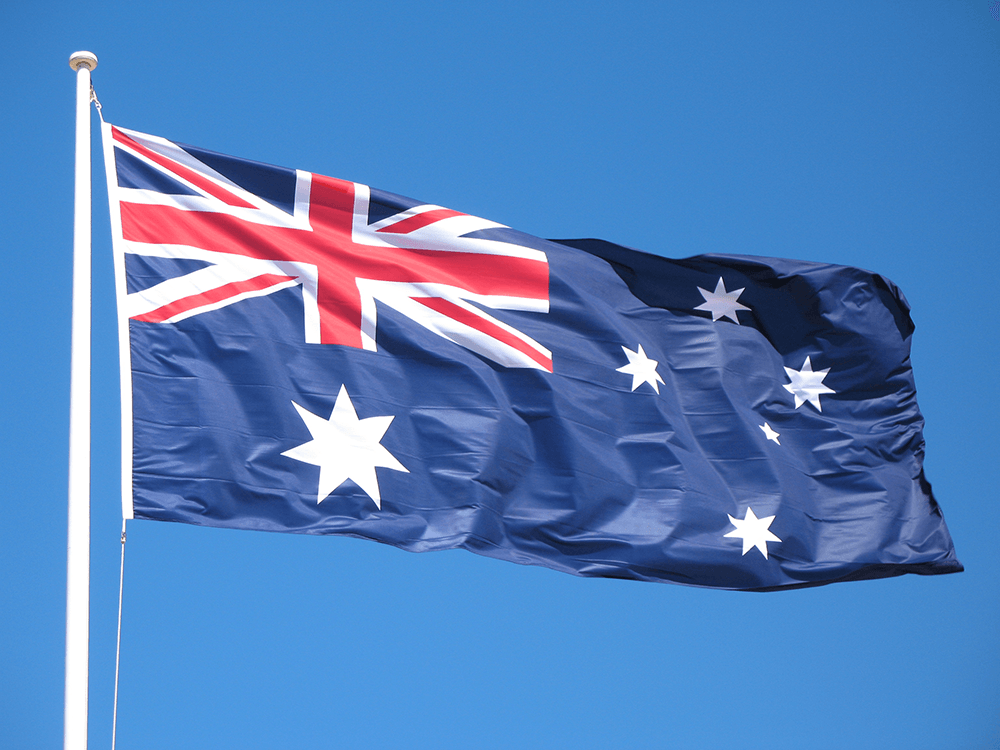 The Australian Information Industry Association (AIIA) recently stated that Australia finds itself at the right time to implement an electronic voting system.

Quoting advantages of this technology such as efficiency and low implementation costs, the AIIA considers that after the Federal Elections in early July, the use of voting machines at polling centres can be considered next, as well as online voting platforms or the use of mobile devices.

Rob Fitzpatrick, CEO of the AIIA, stated that “with electronic voting in place, we would have known the results of our election minutes after the polls closed on Saturday, and everyone could get on with their business. And the election itself would have cost a lot less money to run.”

“Money invested in a universal electronic voting system would return savings very quickly,” Fitzpatrick added while urging authorities to make use of new technologies.  “And the government should be on the front foot of innovation and change.  With the technology available today, electronic voting makes so much sense. Why spend valuable taxpayer funds on this 19th Century practice when that money could be put to far better use?”

In addition to the costs inherent to manual voting systems, the CEO highlighted topics such as the security, transparency and reliability of electronic voting.

“With today’s archaic system, votes can be miscounted, misread, or even simply misplaced, as they were in the 2013 Western Australia Senate election”.

Digital government platforms are one of the four priorities which the AIIA considers the new Federal Government should focus on in order to make the country globally competitive.  Other future plans include the business adoption of digital technology, transforming Australia’s talent and skills base, and the fast rollout of high speed data networks such as 5G.