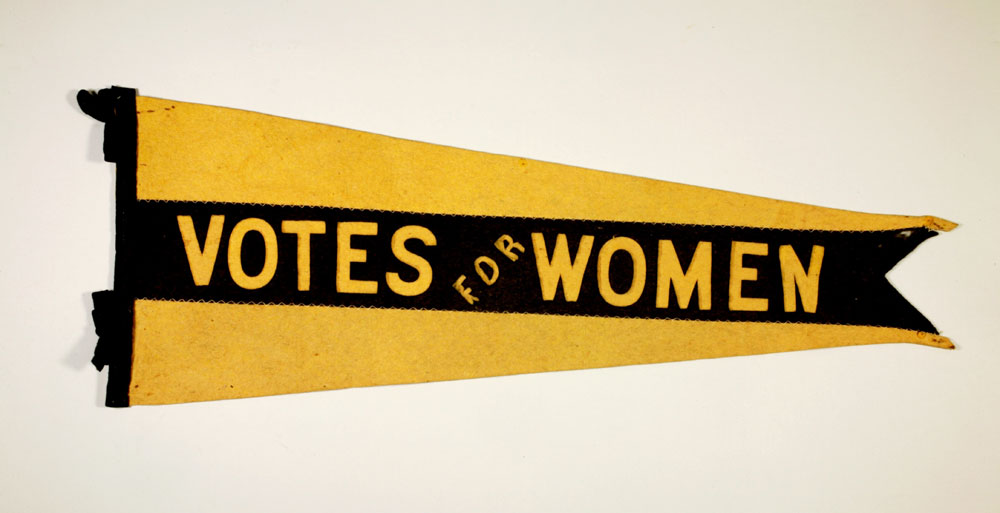 Gender quotas refer to the fixed share (number or percentage) kept for women in elective office. The aim is achieving at least 30-40% of women participation in legislative public service. Gender quotas can refer to those used for reserved seats in parliament (regulate the number of women elected), legal candidate quotas (set a legally established minimum of women on candidate lists) or voluntary political party quotas (written into the statutes of individual parties).

According to the Global Database of Quotas for Women (a joint project of International IDEA, Inter-Parliamentary Union and Stockholm University), “an increasing number of countries are introducing gender quotas for public elections: In fact, half of the countries of the world today use some type of electoral quota for their parliament.”

In the long run, one positive outcome of introducing reserved seat systems, for example, it is that women in parliament are no longer being appointed, but actually elected democratically (such are the cases of countries like Jordan, Uganda and Rwanda.)

There are multiple perspectives on the efficiency of gender quotas. For instance, Accuratedemocracy discusses how election systems based on proportional representation elect more women. It mentions cases such as Sweden, New Zealand and Australia. It even goes further to consider political consequences of gender balance in representatives “A council with more women tends to raise your nation’s health and education, and to reduce your chances and fears of poverty or murder.”

The quota provisions for women has been a controversial subject for some years around the world. Critics claim that gender quotas could be a violation of the principles of liberal democracy and equal opportunity for all; entail discrimination against men and diminish politicians’ qualifications (as they might have been elected because of their gender instead of their credentials).

Supporters, on the other hand, argue that quotas contribute to real gender equality (they correct and compensate the historic under-representation of women); improve democratization and inclusion (as it ensures removal of structural barriers for women in elections and politics); help making the recruitment process more transparent and formalized (“places the burden of recruitment not on the individual woman, but on those who control the recruitment process,” says quotaproject.org).

Even when some quota systems are constructed as ‘gender-neutral’ (fifty-fifty quota or set up a maximum share for both sexes, i.e. neither gender should occupy more than 60% and no less than 40% of the seats) the results and effectiveness of such measures has to be carefully studied in their specific cultural contexts.

Experts maintain that the debate and adoption of quotas (voluntarily or legally based) must continue because there is still a long way to go to achieve real gender equality and political empowerment of women. “Quotas in themselves do not remove all the other barriers for women’s full citizenship. But under certain conditions, electoral gender quotas can lead to historical leaps in women’s political representation,” stresses Drude Dahlerup, professor of Political Science at Stockholm University and gender quota expert.