August 26, which is Women’s Equality Day the United States, is a perfect moment to review the current state of women’s equality around the world.

This date was chosen (in 1971) to commemorate the day in 1920 when U.S. Secretary of State Bainbridge Colby signed the proclamation which granted American women the right to vote.

To put things in perspective, and analyze the progress made since 1971, here we present some interesting facts: 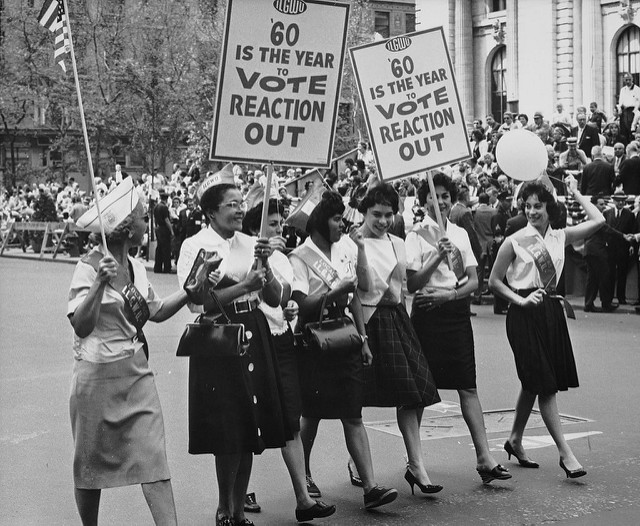 Although many years have passed since, and considerable progress has been made, women’s equality remains as significant as it was a century ago. In fact, Goal 5 of the of the UN’s 2030 Sustainable Development Goals reads ‘Achieve gender equality and empower all women and girls’. According to the UN’s own website, ‘Gender equality is not only a fundamental human right, but a necessary foundation for a peaceful, prosperous and sustainable world. Providing women and girls with equal access to education, health care, decent work, and representation in political and economic decision-making processes will fuel sustainable economies and benefit societies and humanity at large’

As a company committed to strengthening democracy throgh better election processes, we have seen first hand how making elections more inclusive and transparent can have a positive impact in gender equality. In 2009 Smartmatic assisted Bolivian authorities creating its first biometric voter register. Using portable biometrics-capturing devices, authorities were able to reach every corner of the territory. Only five years later, and thanks to gender quotas law passed by congress, a voter register comprised by a majority of women elected the first House of Representatives of the National Assembly in which women represent more than 50%.

Women in the Workplace: A look at gender parity on...
Speaking of Cybersecurity
The future of democracy depends on action and comm...
Experience is the Most Important Election Technolo...
9 resources to help you take better Election Manag...
Commemorating Women’s Equality Day
Tweet
Share
Share
Pin
Tagged on: democracy    elections    Gender Equality