Although Internet voting can be an impassioned and controversial subject, most people would agree that it is a very convenient method to cast a ballot.

The ACE Project argues that “the most obvious advantage of internet voting is convenience for the voter. There could be no more convenient place to vote than from the comfort of one’s home.” Likewise, a 2004 report by the Royal Netherlands Academy of Arts and Sciences concluded that convenience, as a benefit of Internet voting, was the major topic brought up by the respondents in their study.

In a digital driven everyday life, and in light of the prolonged decrease in election participation, the potential impact and usefulness of remote online voting should be addressed. Mike Summers, program director for Internet voting at Smartmatic, comments on the subject, “In the 21st century, it seems inconceivable that something as important as democracy can be negatively impacted by bad weather. Online voting seems such an obvious way to tackle the issue as well as providing an accessible and convenient method of addressing ever increasing problem of poor turnout in UK elections.” 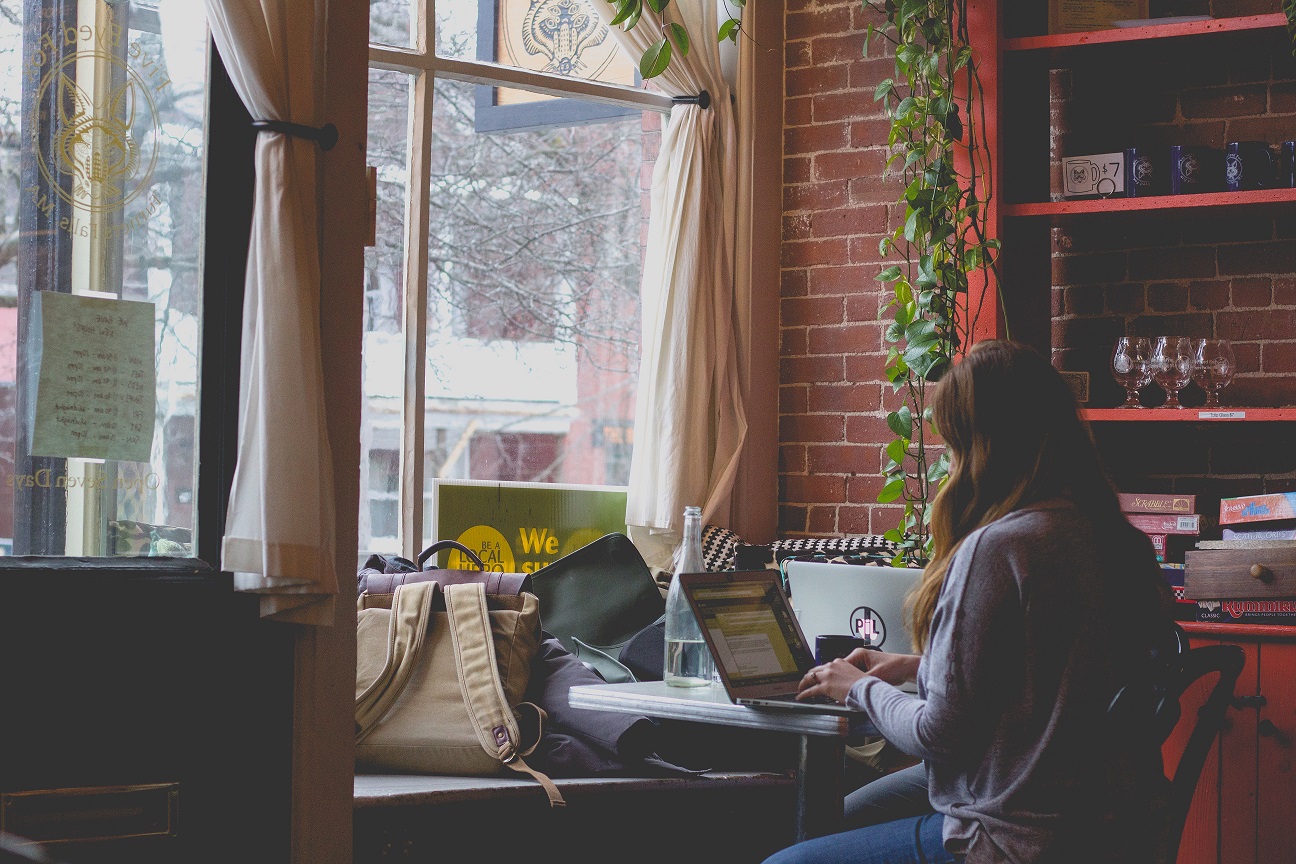 Convenience becomes a major argument to implement Internet voting, when offered alongside other balloting methods, and in different levels of elections (particularly local/ municipal- i.e. see this Canadian study-). The fact that Election Management Bodies nowadays can offer a myriad of options to their citizens for exercising their right to vote, gives hope that democracies will bolstered by a stronger participation and improved turnout rates.

Some experts believe that the convenience of online voting, as well as the prevalence of Internet use among youth, would bring disaffected voters to the polls. Summers is one of them. “Allowing people to vote from their smartphones, tablets, or laptops would have many benefits. First, it would be much more convenient, which might boost voter turnout,” said the Smartmatic executive on a piece in the IEEE Spectrum magazine.

Finally, let us come back to the basics for a successful implementation of an online voting system, in the age of convenience. The security requirements for logging and voting should be as simple, friendly and inclusive as possible. Voters must trust the system and feel confident to choose from any of the voting methods available, including those ‘easier’ or ‘closer’ to them. And last but not least, authorities need to make sure all elections stakeholders are on board with the idea.

The future of democracy depends on action and comm...
What happens after you mark your ballot on Electio...
Digital Democracy Rising: A Decade of Automated El...
Los Angeles County will be a reference for the nex...
A Thanksgiving Story
Internet voting in the age of convenience
Tweet
Share
Share
Pin
Tagged on: democracy    digital democracy    Internet voting    Voting technology