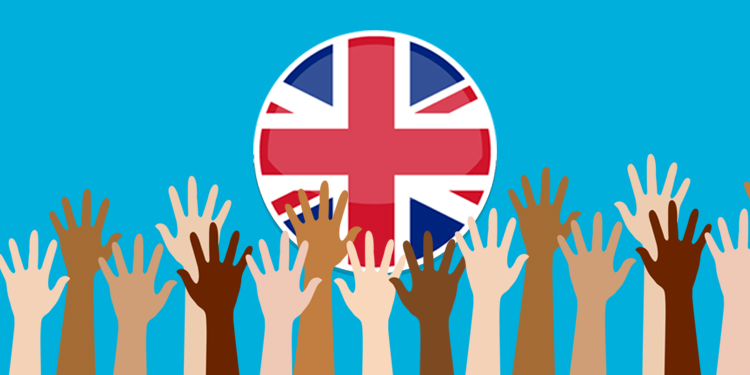 Secure Voting is a recent report written by global experts and academics in the electronic voting field and also backed by MPs from across the political spectrum. The paper states that e-voting is sufficiently secure and should be introduced for the 2020 UK General Election.

The report, sponsored by WebRoots Democracy, examines different key aspects such as cyber-attacks, voter coercion, and malware on devices.

The 30,000 word document includes contributions from e-voting experts from the UK, USA, Spain, and Estonia, particularly specialized electoral services companies such as Mi-Voice, and Smartmatic and also computer scientists like Dr Kevin Curran from the University of Ulster and Professor Robert Krimmer from Tallinn University of Technology.

Recommendations include calls for the public to be able to vote online in the 2020 General Election and for pilots to be run over the course of this Parliament.

The report highlights that voter turnout increased by just 0.3% last year compared to 2010, being youth voter turnout less than a half. It also pointed out that around 95% of the UK’s over 19,000 elected politicians were elected on turnouts of less than 50%.

This paper agrees with the anniversary of the Speaker’s Commission on Digital Democracy report which last year also recommended that online voting should be introduced by 2020.