The study focuses on estimating the cost of online voting and its potential impact on voter turnout and on election administration expenses; as well as offering significant recommendations to the Government in advance of the 2022 UK General Election.

Why is the report relevant and timely appropriate? 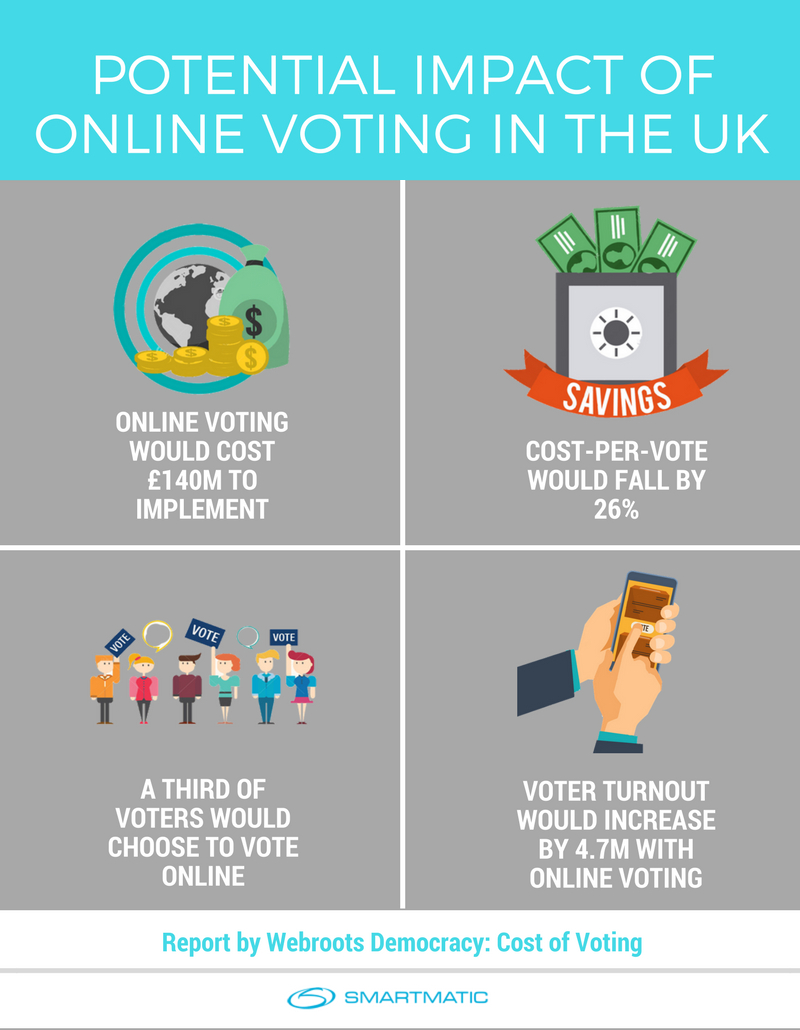 If you have not read the complete report yet, it is probably a good time to enjoy it. We are proud to have our colleague Mike Summers, Smartmatic’s Manager Program, as part of the experts supporting this Webroots’ initiative and its subsequent launching event in the House of Commons (London, November 2017).