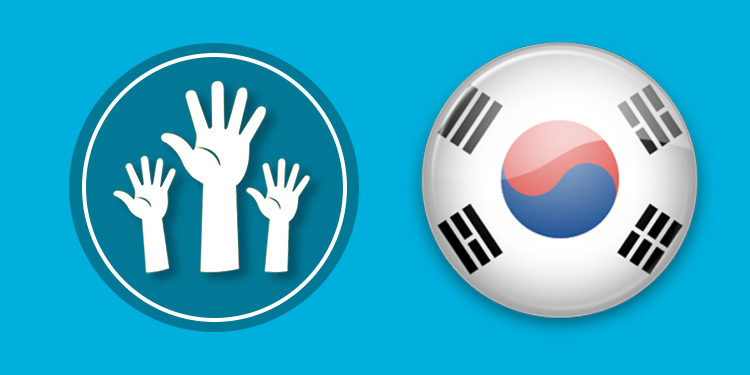 Information Communication Technology (ICT) has been widely adopted by private enterprises in most countries. Yet the public sector is, generally speaking, lagging behind.However, South Korea has recently become a test bed for many information technology tools, particularly in the e-government and e-democracy domains.

This is why the UN ranks the municipal and national e-government sites of Korea very high on the list.

E-participation must be treated as an important feature of government practice and research. Stakeholders in society (citizens of the country, residents of locality, etc) are entitled to participate in the decision – making, consultation, and rule-making processes of public policy, public administration and politics.

Innovation and citizen satisfaction can be two outstanding concepts of e-participation in government initiatives. The advancement of technology triggered innovation, reinvention, and reform in the public sector to enhance the responsiveness and efficiency of services. Governments today make an effort to use new technology to promote interaction and communication between the government and citizens improving citizen’s trust and satisfaction.

Researchers in Europe also have looked at e-participation and e-consultation, highlighting the importance of citizen’s involvement through ICT.

In Korea since 2005 a few major citizen participation initiatives have been developed. They are e-ombudsman (Shin-moon-go), the Korean Information Disclosure System (Open Government), e-rulemaking of the e-Assembly, and the Call & Change service for local eventualities.