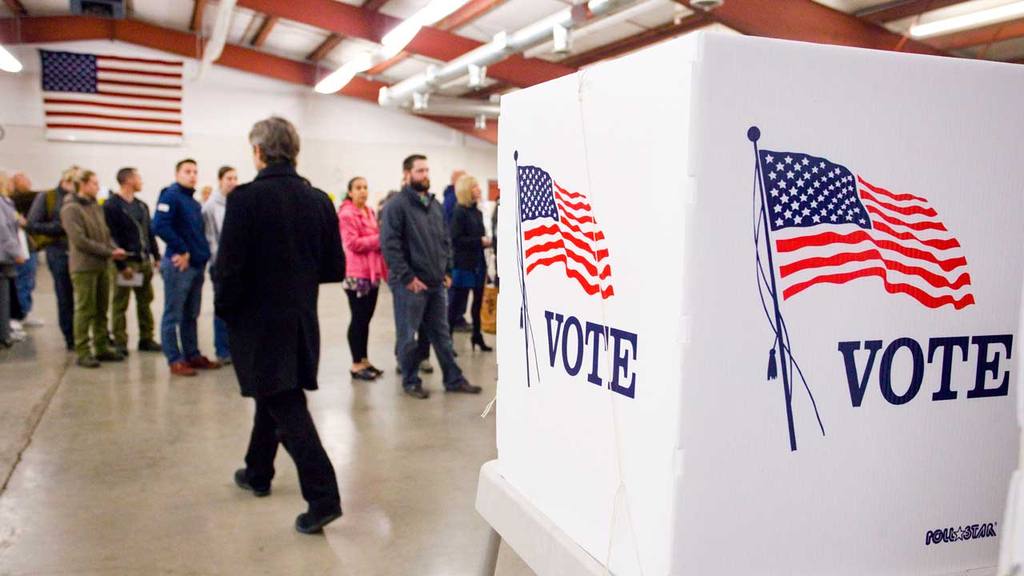 “When voting rates in America are some of the lowest among advanced democracies, we should be making it easier, not harder, to vote.”, advised President Barack Obama during his final speech, a few days before leaving the White House.

President Obama has insisted on the need to modernize US elections for at least 4 years.  During his speech after winning reelection in 2012, the President made a call to electoral authorities and other players in the electoral ecosystem to “fix that”.

Later, in March 2016 during his participation at the South by Southwest Interactive festival, the President stated that “it is easier to order a pizza or book a flight than exercising the easiest right in a democracy, selecting who will represent you in Government”.  Answering to this, Smartmatic’s CEO Antonio Mugica said: “It makes no sense not to use proven technology during elections to make voting better. I agree with President Obama, the future of democracy is digital”.

It is worth noting that the Brennan Center for Justice published a report in 2015 which showed that at least 43 states would be using technology 10 years and older.  The worrying reality of the American voting system was evident in 2016, when Smartmatic carried out two reseach projects to know what US voters thought about their elections.

The results showed that American citizens consider low voter turnout affects the country’s democracy.  In our second poll, taken a few days afte the presidential elections, 8 of every 19 voters and 90% of poll workers expressed that modernizing the voting systems would increase trust on the elections and strengthen the economy.

As the 2016 has come to an end, the United States face an important task: modernizing their elections. The low turnout levels in the country (between 48% and 60% since 1980), do not correspond to its status as one of the world’s most solid democracies.