The British authorities seem to have been listening. Recently, the government announced a number of measures to strength the electoral system and eliminate electoral fraud.

They take in recommendations made by experts, international observer bodies and nonpartisan organisations, including trailing the use of ID in polling stations across England.

Other concerns addressed include preventing the intimidation and undue influence of voters, ending the dubious practice of postal vote harvesting, and checking nationality to avoid fraudulent voter registrations.

Chris Skidmore, Minister for the Constitution, stated the idea behind the new measures is to protect anyone who is at risk of being bullied, undermined or tricked out of their vote – and their democratic right. “The government’s view is that electoral fraud is unacceptable on any level. We will consider how to bring these measures into practice including introducing new guidance for Electoral Registration Officers who conduct the polls.” 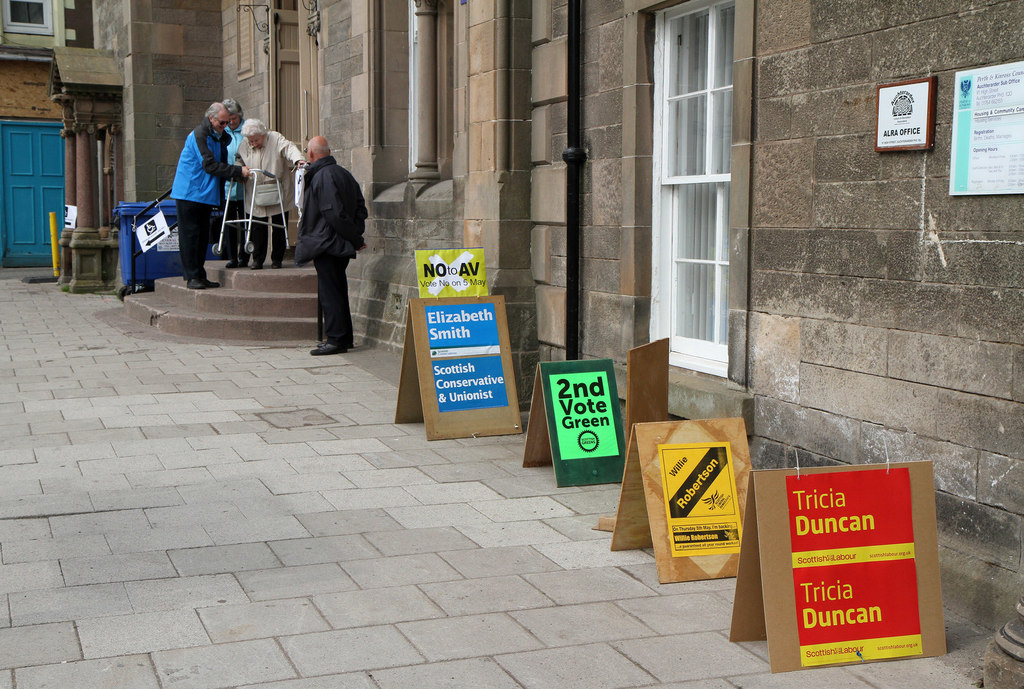 These steps are heading in the right direction to tackle fraud and to make a more robust electoral system. However, according to other experts such as Lord Malloch-Brown, the chairman of UK-based election provider Smartmatic, the government will still need to address “whether the UK’s voting system of polling stations, ballot boxes, postal and proxy votes – is fit for purpose.” Malloch-Brown called last year for an electoral reform in order to modernise the UK’s voting system so it doesn’t fail disenfranchised expatriate and younger Britons.

Unfortunately, among the announced measures some important public election concerns are still missing. Subjects discussed by Lord Malloch-Brown such as how to increase turnout; stop disenfranchising overseas voters; online voting and the role technology in general can play in improving the voting system seem to have been left aside. “We are a much more mobile, diverse and technologically enabled Britain so let’s have a voting system that celebrates and recognises that.”