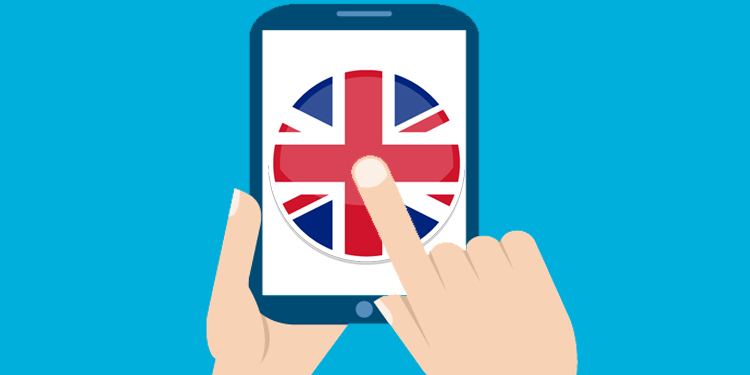 Laura Mackenzie, expert in political sciences and PhD in European policy, has stressed the importance of social networks to encourage political participation as well as the prospects of e-voting in the UK.

About 84% of British households have internet in their houses and 38 million adults use it every day.  It has been estimated that 7 out of 10 people, particularly young adults, use the internet to carry out a range of activities, from social networking to accessing banking services.

The massive use of internet offers a prime opportunity for political elites to connect with their voters.  However, when it comes to voting for public offices, the British electorate still resorts to the old fashioned paper and pencils.  In this sense, the digital revolution that characterizes so much of life in the information age, has left democracy behind.

Online voting, which is an attractive concept, is still to become standard. To this day, Estonia remains the only country that has given voters the option to cast their votes from the comfort of their own homes or office. It’s done it since 2005. However, precinct-based electronic voting has been successfully used in USA, Brazil, Venezuela, India among other countries.

In the UK, elections are conducted by hand. For some, this generates a feeling of trust and security.  Nevertheless e-democracy supporters believe outdated voting system should take part of the blame for the low turnouts and perceived apathy, particularly amongst younger voters. Also, e-voting could mitigate some of the concerns about irregularities in local elections and the security of postal ballots.

One important step in electoral modernization taken recently is the fact that voter registration is available online.  Other mechanisms of virtual democracy have been successfully employed, for example, online petitions are an easy way for citizens to influence government. Any petition with over 100,000 signatures is considered for debate in the House of Commons.

Social networks facilitate greater links between the electorate and their representatives.  The majority of representatives have a presence online, which allows for easier communication, access and transparency.

The speed and ease at which messages can be distributed online should be attractive to all political agents often fighting against perceived apathy and disinterest from the electorate.  Engaging Information Age people in politics should be considered as a challenge as well as an opportunity.