Listed below are some key facts about the 2015 Mexican Federal and Local Elections.

1-  The Mexican Federal and Local Elections will be held on June 7th 2015.

2- In the Mexican Federal and Local Elections, voters will choose all 500 seats in the Chamber of Deputies. In the Local elections, they will choose 9 governors, 641 federal deputies in 17 federal entities, 993 mayor offices in 16 states, and 16 borough heads for the Federal District. 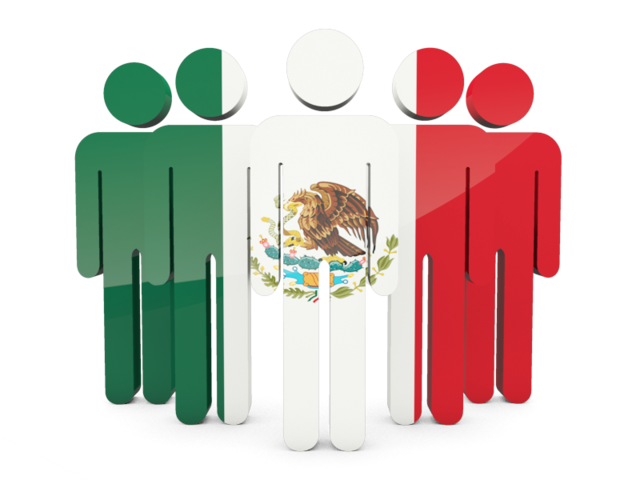 3- According to the Mexican National Electoral Institute, 2,159 public offices are up for election. For the first time, independent candidates will participate and the number of parties will reach 10:

*These three will participate for the first time in an election as constituted political parties.

**Starting from these elections, local deputies and municipal presidents can be reelected.

4- All Mexican citizens, who are over 18 years of age or turn 18 on election day will be eligible to vote. They must be enrolled in the Nominal List of Electors, the online and printed version of the voter register and have received their credential to vote. Voters will be able to cast their ballots between 8:00 and 18:00 local time.

6- Citizens who wish to participate in this electoral process must go to the polls with a valid Voter Credential. The period to renew it expired on January 15th.

7- Voters abroad will only be able to elect offices and authorities for the states of Baja California Sur, Chiapas, Colima and Michoacán.

8- During the 2015 Mexican Federal and Local Elections, the new single polling station method will come into effect, meaning voters will choose both local and federal authorities at the same place. These stations will be overseen by a president, two secretaries, three vote counters and three general substitutes.

The future of democracy depends on action and comm...
Experience is the Most Important Election Technolo...
9 resources to help you take better Election Manag...
While GOT is fresh on your mind: 13 lessons with q...
The ins and outs of African Elections
8 facts about the 2015 Mexican Federal and Local Elections
Tweet
Share
Share
Pin
Tagged on: 2015 Mexican Federal and Local Elections    elections    Mexico