A new security device for electronic voting could be ready to use by the 2020 or 2025 general elections in the UK.

Taking inspiration from the security devices issued by some banks, a security and privacy research group at Birmingham, led by Professor Mark Ryan, has developed a system that allows people to vote by employing an independent hardware device in conjunction with their PCs. 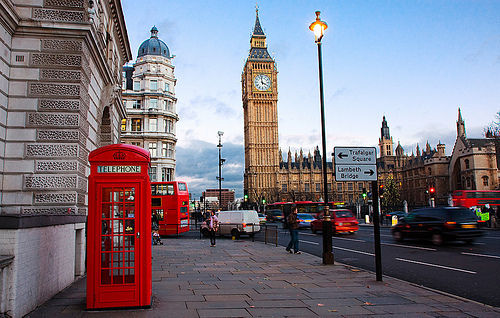 According to Professor Ryan, the system called Du-Vote, works by employing a credit card-sized device similar to those used in online banking. From the voter’s perspective, it’s straightforward: the user receive a code on the device and type it back into the computer.

The main advantage of this system is that it splits the security between the independent security device and a voter’s computer or mobile device. The aim is to bypass and detect malware by using a separate security device.  Even if a hacker controls the entire computing infrastructure, voters and election officials can still detect electoral fraud.

The university research team’s findings will be included in a paper, entitled Du-Vote: Remote Electronic Voting With Untrusted Computers, being presented at the IEEE Computer Security Foundations Symposium in Italy in July.