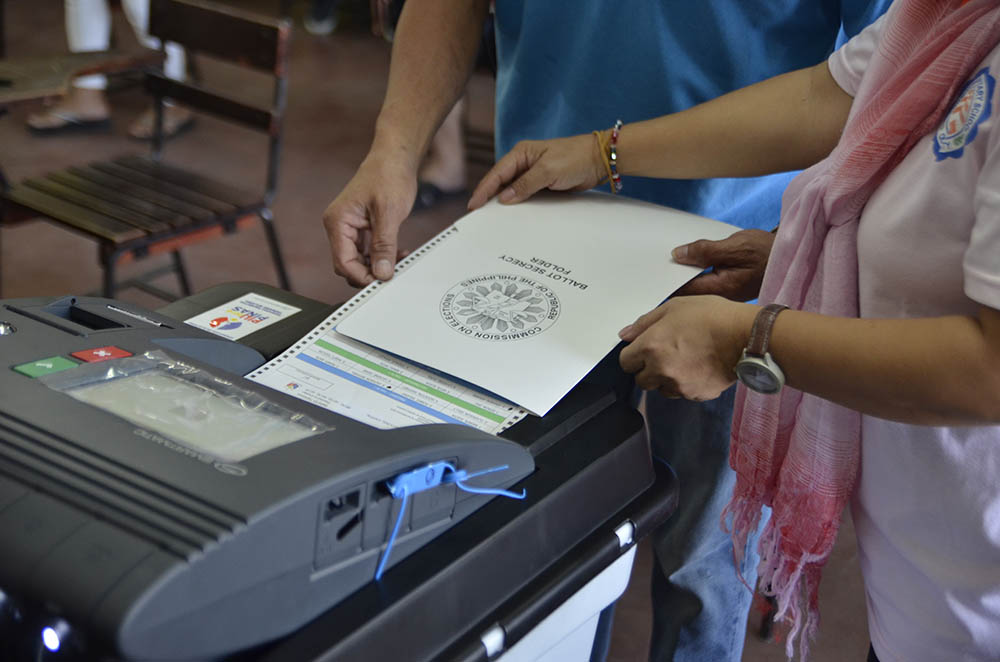 For many Filipinos, May 10, 2010 was a touchstone that forever transformed the country.

It marked the exact moment when the Philippines finally made a clean break from flawed manual elections and embraced automation.

In the decade since, it is clear that automating the elections was one of the best government decisions ever made. After the 2010 election The Philippines would go on to successfully hold three more national elections using Smartmatic’s automated elections system, the most recent in 2019. Survey after survey has shown that as much as 9 out of 10 Filipinos want future elections to be automated, which is a clear mandate for electronic systems.

The manual system was an ugly totem of everything that was wrong with Philippine elections. It used to take each polling station 18 hours to count ballots by hand. Canvassing took another 40 days. That long period of uncertainty opened a huge window for acts of fraud. Guns, goons and gold ruled the day, repeatedly subverting the people’s will and installing fake winners.

The abysmal conditions prompted the International Foundation Electoral Systems (IFES) to state in a 20014 report that “the Philippine elections are marred by allegations of cheating and fraud. This fundamentally undermines not only the credibility of election administration, but also the legitimacy of the elected institutions of the state.”

The automated system delivered the country’s electoral system straight into the digital age. Since 2010, election results have been made public within a few hours after the polls close. Filipinos, who were used to waiting for up to two months for official results, were stunned by the fact that they were able to know their rightfully-elected leaders within a few hours.

Teachers manning the polls who were used to being exposed to violence were, for a change, kept out of harm’s way. With the counting and transmission being done electronically, human intervention was rendered a non-factor.

In 2019, the votes came in so quickly that 86 percent of all votes were transmitted by midnight on Election Day. This enabled the proclamation of nearly all 18,000 elected positions in 10 days after the elections.

Still more measurable evidence of the positive effects of automated elections is the drastic reduction in the number of electoral protest cases. Where there were thousands of protests filed when elections were done manually. Since then the number has been dropping with each election, from 49 cases filed in 2010, to 37 in 2013, and just 28 in 2016. It’s worth noting that none of these cases have resulted in reversals.

Comelec’s trust rating also improved dramatically after the introduction of automation. Its credibility and satisfaction ratings shot up to a historic high of 74% immediately the successful automated elections of 2010.

In 2019, the random manual audits (RMA) conducted by independent groups revealed that the electronic count and the manual count matched 99.996% of the time, which proved beyond doubt that the public’s overwhelming acceptance of the results had solid basis.

Filipino voters have seen the future, and there is no turning back!