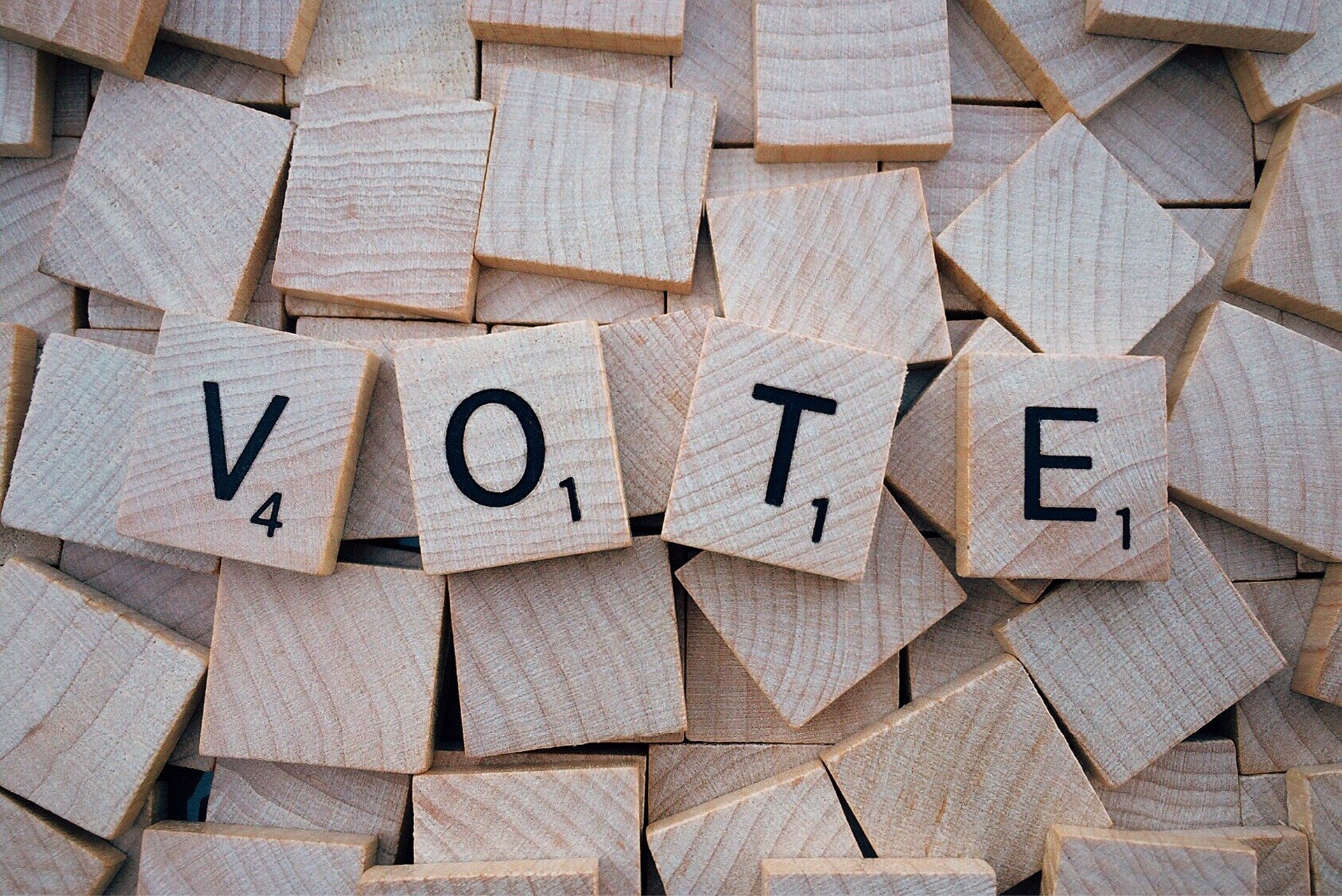 The exact steps that your ballot follows once you mark your choices will vary considerably depending on the technology used to vote, the legal framework of the jurisdiction, and many other important factors.

However, every vote passes through four main processes: voting, counting, transmission and consolidation, and tallying and proclamation.

A third method for voting employs Ballot Marking Devices (BMD). With these devices, the voters make their choices on a touchscreen and then the BMD prints a physical copy on paper showing the voter’s choices. That newly created paper ballot is then scanned, either at the polling place or at central location.

In polling places where the votes are electronic -via a DRE, Optical Scanner or BMD- poll workers will have to lock voting on each machine before obtaining a results report with the count. Poll workers will also remove any memory devices containing the cast votes for further processing.

At the consolidation centers, the information is collected and organized. This process differs depending on the type of election. Presidential elections and referenda are typically easy to sort out. More complicated processes, like Parliamentary elections, tend to require very specific methodologies to allocate each vote.

Regardless of the technology used, there should always be security mechanisms to guarantee that each vote is tallied, and that each ballot is counted as cast. In addition to protecting the integrity of the vote, authorities should audit the ballots. Statistical or fixed percentages of the ballots cast should be checked by hand count, in the presence of the public, to ensure the correct winners were announced.