2017 was packed with news and developments for our industry. We witnessed close to seventy national elections around the world.

As a new, fresh year of opportunities and discussions begins, let’s review some of last year’s most trending issues in the election technology industry. 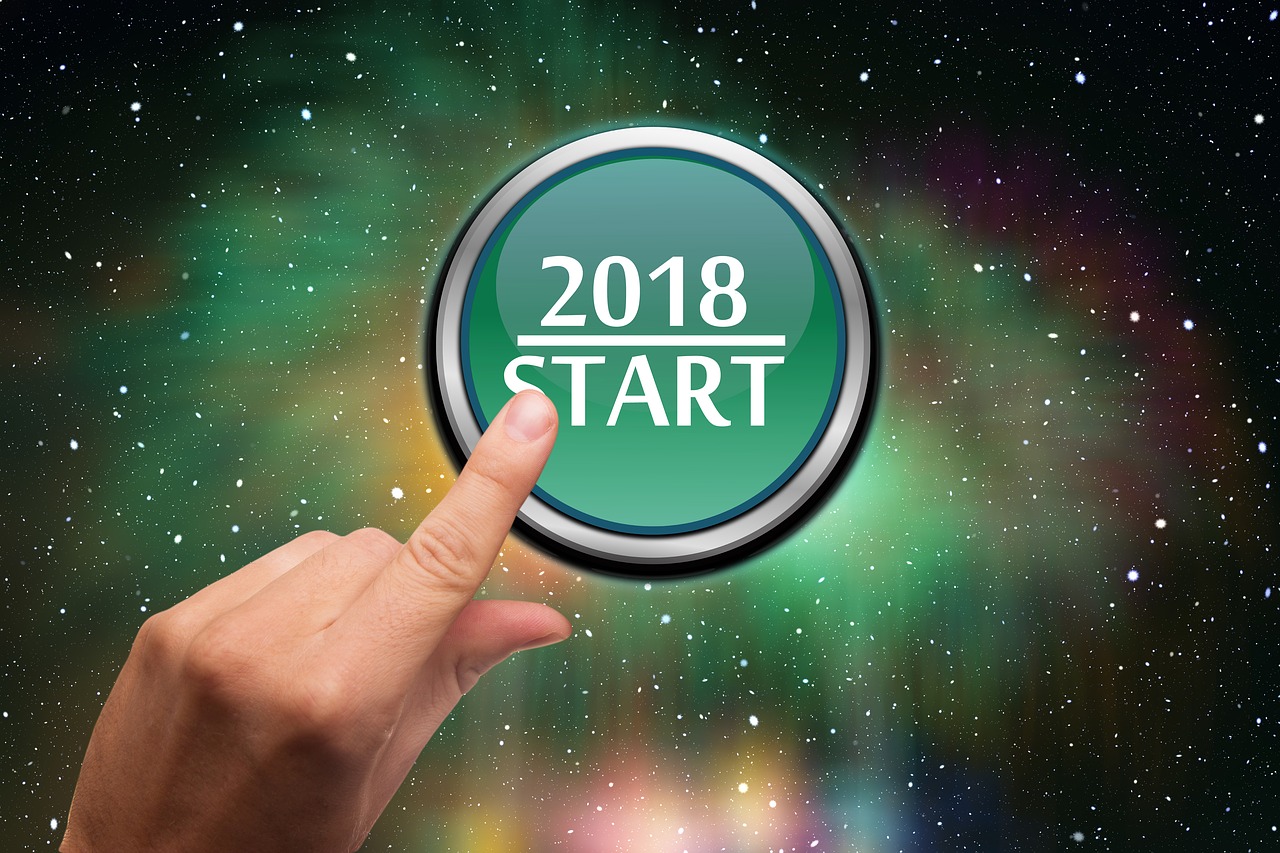