The British organization Webroots Democracy (also known as the Institute for Digital Democracy) will gather on October 10th a panel of experts to discuss their most recent investigation on the voting of military forces deployed abroad. 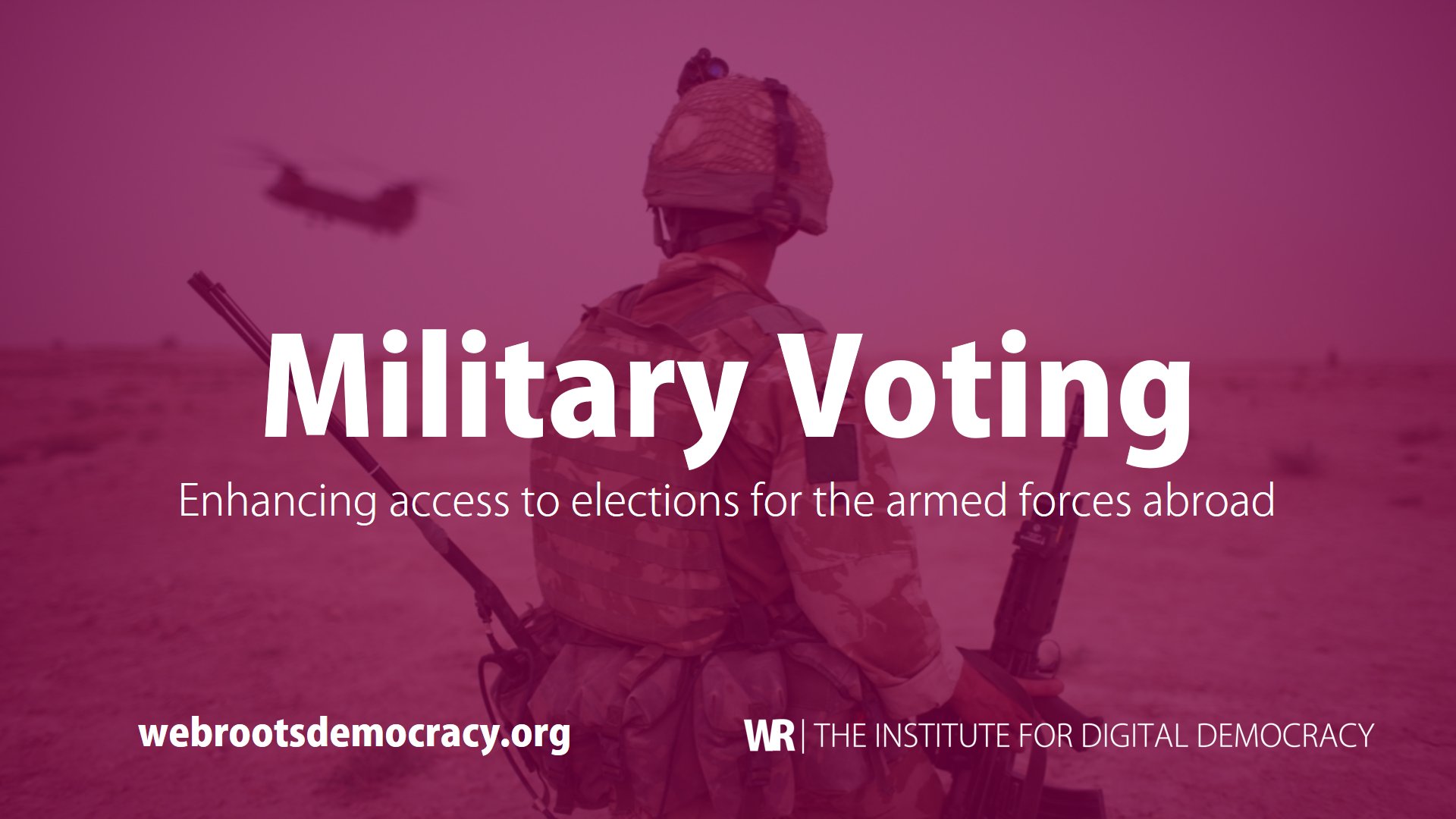 The investigation includes comments by members of the UK Parliament and former military, who support the implementation of e-voting technology to solve this issue.

Dean Jarvis, a British MP who is part of the Webroots Democracy report, stated that “in a democracy, it is essential that every citizen has the ability to get involved and have a say.  Unfortunately, in our existing system, many Armed Forces personnel have limited access to the democracy they defend.”

Sonya Anderson, Sales Manager at Smartmatic, will also participate in the event to showcase the most recent advances in election technology, and the work the company has done in further developing remote and online voting.

The technology promoted by Smartmatic is based on the online voting solution used in Estonia, where it has been used since 2005.