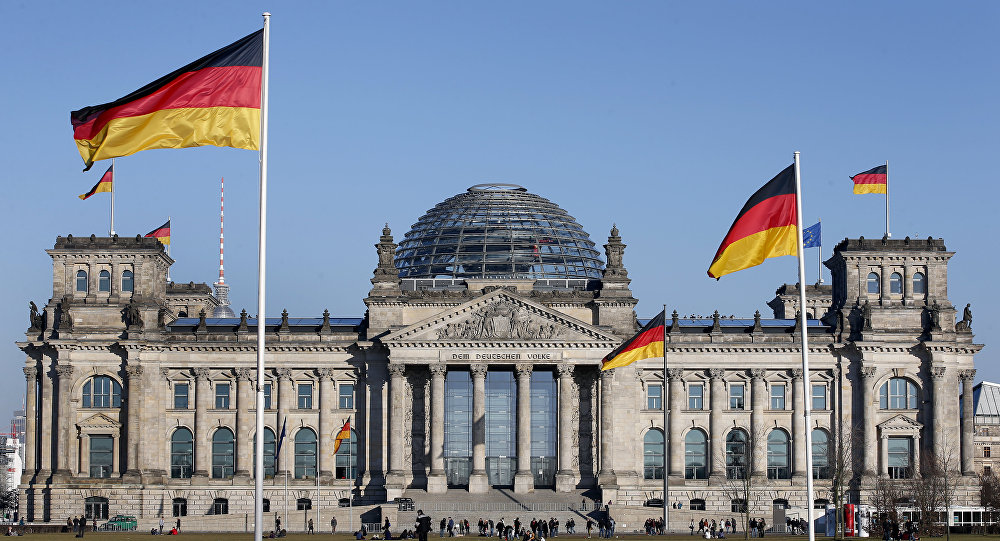 For decades Germany has used technology to manage key election processes. Electronic voting machines, automated tallying systems and even social media platforms are all part of the history of German elections. Unfortunately, progress has been anything but constant.

In 1998 the nation began pilot testing electronic voting in Cologne, and by 2005, 2 million voters were using the voting machines provided by Dutch company NEDAP. Nonetheless, in 2009 the world’s fourth economy ended its e-voting trials  after the German Federal Constitutional Court stated that the type of electronic voting machines used for the last ten years, were unconstitutional. The machines were not to be used for the next elections in September 2009.

The Court argued in 2009 that the key steps of an election (including vote casting and counting) must be subject to public scrutiny without any specialized knowledge. Although the ruling did not declare e-voting unconstitutional, it forbid the types of voting machines that did not provide paper copies of each vote. Electronic voting machines such as the ones used in Belgium would have met the standards set by the court.

In spite of this technological set back, technology has remained present in German elections in multiple ways. Not only to process the vote tallies, but also to administer the election and to allow candidates to share their political views to the 61.5 million eligible voters. 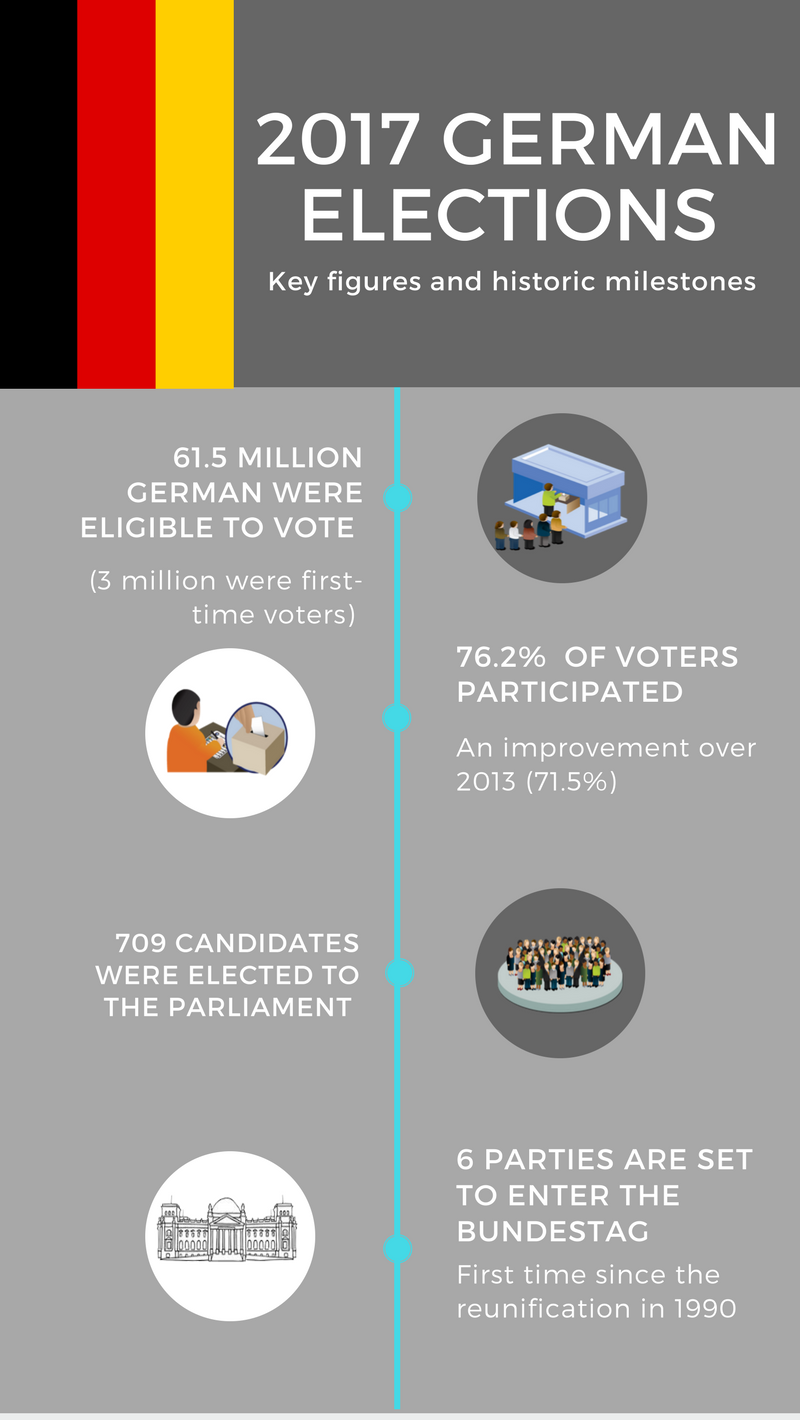 It is precisely these systems that sparked fears of cyber-attacks, amidst all the hacking scandals that have followed the most recent U.S. election.

To counter counterbalance any possible threat Germany’s top security agencies fortified their defenses for months. Because Germany uses a vote-counting software system that had received harsh criticism from computing experts who outlined a myriad of security flaws, the Federal Office for Information Security worked to safeguard election data, and it urged technology providers to install software updates immediately and add more protections for Election Day.

On the other hand, digital campaigns also played a significant role during the elections. For instance, the now third political force in the country, Alternative for Germany it is the party with the biggest presence on social media. “The party uses it to send a steady stream of anti-immigrant and anti-Merkel messages to hundreds of thousands of followers on Twitter and Facebook,” reported the media.

Technology has changed the landscape of elections in the last few decades, and the Germany’s 2017 elections are just the latest example.

Best way to celebrate Democracy Day? Promote tech...
Are you ready for these 5 election technology tren...
Why should we empower political participation of r...
Can democracy rankings help improve election integ...
What do you need to know about the 2018 Latin Amer...
Election technology in Germany, a thorny journey
Tweet
Share
Share
Pin
Tagged on: democracy    Elections in 2017    Germany elections