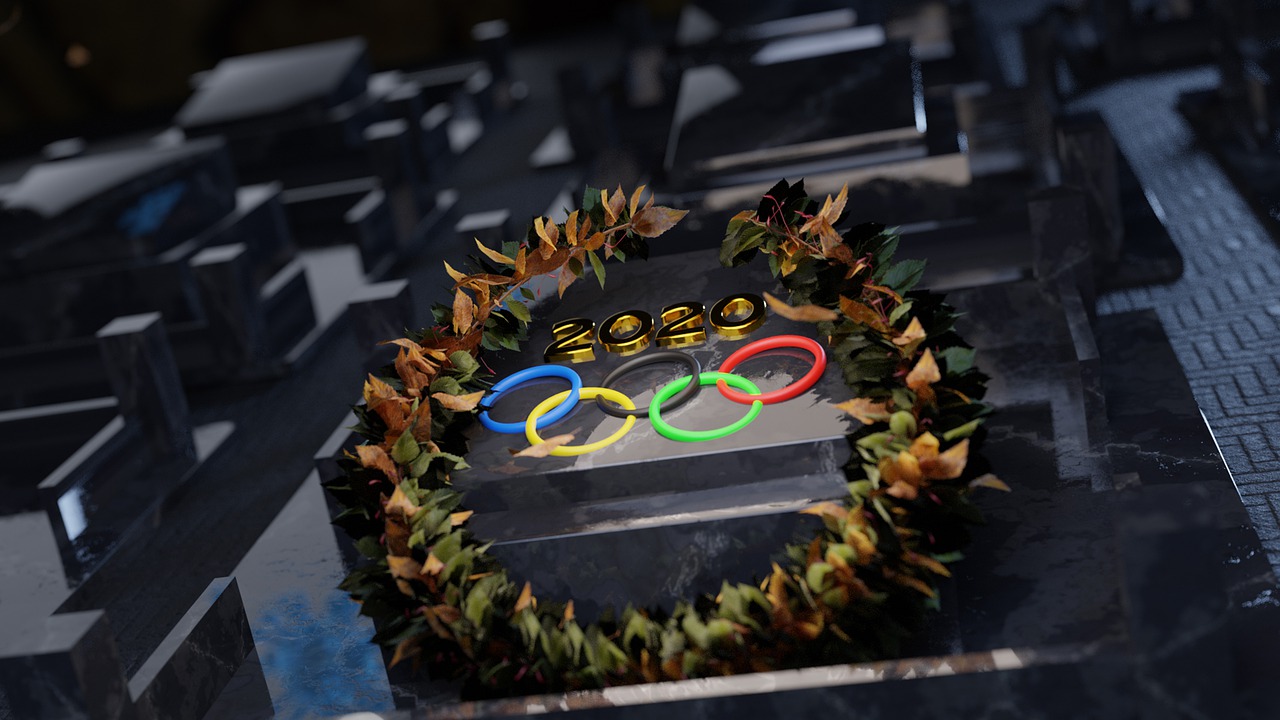 The Olympics, the greatest spectacle in sport, is a transcendent event, that every four years delivers an endless array of teachable moments. Those moments have application across many fields – including elections. Here are three.

Leadership: From dedicated coaches to team-sport captains to overachieving individual athletes, the Olympics showcase leadership in all its forms. Strategy, vision, inspiration, innovation – they are the hallmarks of effective leaders. Election workers, whether they be software engineers behind the scenes or public-facing poll workers, must continuously apply the lessons of leadership to ensure successful elections.

John C. Simmons, chief marketing officer of InboxAlly, noted in Forbes magazine that, “When [Simone] Biles said she didn’t want to risk the team [of] a medal because of her screwups, that was a great leadership lesson. In an office setting, that action empowers others to take on responsibilities.” Leaders in the elections industry drive others to stay ahead, deliver creatively and work efficiently to ensure elections are secure, accurate and efficient.

Perseverance: Every election is a challenge and election workers need to respond to that, regardless of how daunting the situation. Judo competitor Sanda Aldass is the embodiment of perseverance. Aldass in 2015 escaped from her home in war-ravaged Syria, where she was separated from her husband, who is also her judo coach. She spent six months alone in a refugee camp where, despite deplorable conditions, she continued her judo training. Aldass was eventually able to leave the camp to live as displaced citizen in the Netherlands, reunited with her husband and three kids. She is representing the IOC Refugee Olympic Team.

Election workers are rarely thanked, typically underpaid and, more recently, under threat of grave personal harm. Such conditions are daunting. The value of free elections, however, demand dedication.

Belief: Both the Olympics and elections represent higher ideals. The games represent sportsmanship, excellence, and humanity without national borders. Elections represent freedom, choice, and inclusion. Athletes frequently postpone lucrative careers just to take part in the Olympics. This choice was particularly hard during the pandemic, which could have rendered such choices pointless. For most, however, the appeal of the Olympics outweighed the risk.

In the wake of the 2020 election and the pandemic, election workers are also faced with difficult career choices. Election workers must stay focused on the democratic ideals that lured them to the field in the first place. No one gets rich as an election worker, but they do get to feel good about their mission in life. Now is not the time to lose that focus. Successful Olympics and successful elections deliver global confidence to citizens that are incalculable.

We're excited to be part of this binding pilot wi

Today is International Day of Older Persons. We ce

Smartmatic experts are in high demand as speakers