The British Labour Party approved a new regulation which includes online voting as an option in the upcoming Labour leadership and deputy leadership elections.

Last year, the National Executive Committee used this technology for their internal elections. 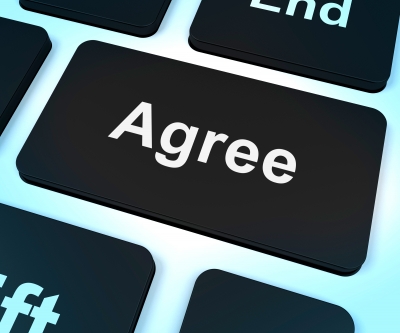 The Party has also called for online voting to be piloted in the UK national elections. Party speakers said that this type of voting could lead to a transformation in how people engage in democracy.

Internet voting in the age of convenience
Electronic voting is becoming inevitable in the Un...
Carter: “The electoral system in Venezuela is the ...
31 US states will have an online voter registratio...
Why automate an election? Why not?
Labour Party includes online voting for upcoming internal elections
Tweet
Share
Share