In the last local elections, held on October 15, Estonia set a new record for online voting. 31.68 percent of the voters, more than ever before (since 2005, when Internet voting was first implemented in the Baltic country) cast their ballots electronically.

According to the Estonian National Electoral Committee and the State Electoral Office, 27.8 percent of the voting population (306,508 voters) took part in the advance poll of local government council elections, from which 186,034 used e-voting. Overall 587,134 people (53.4%) of voting-age residents voted in the Estonian local elections this year. 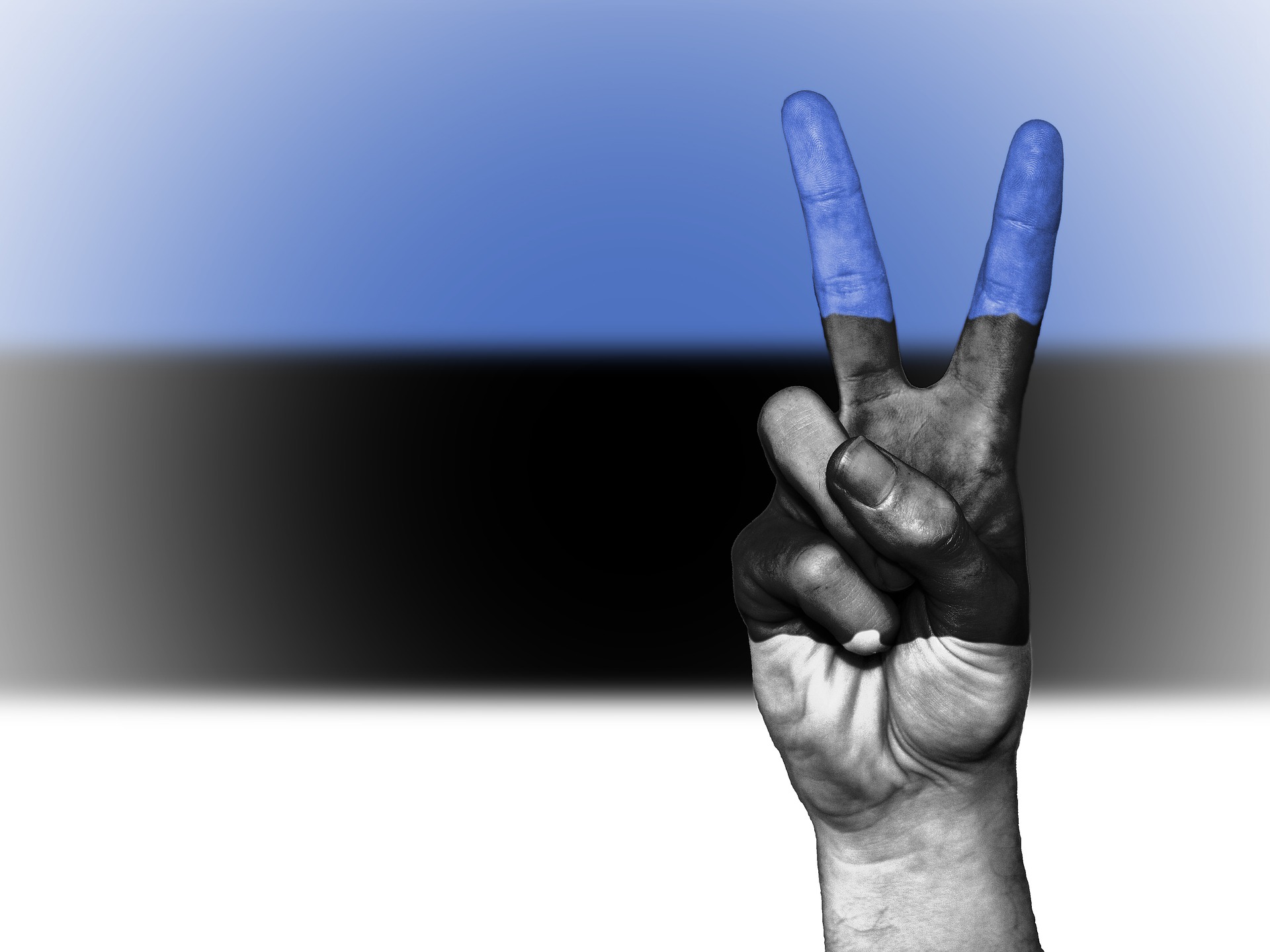 Approximately a third of voters have used the e-voting opportunity at elections so far. Voters using the online voting system made up 30.5 percent of voters at parliamentary elections in 2015. However, this time, the participation grew to 31.7 percent (9,543 more voters than in 2015), totaling more people who voted digitally than in any previous elections.

So, looking at these statistics, people wonder what the reasons behind Estonia’s unstoppable growing records with online voting are. Let’s review some.