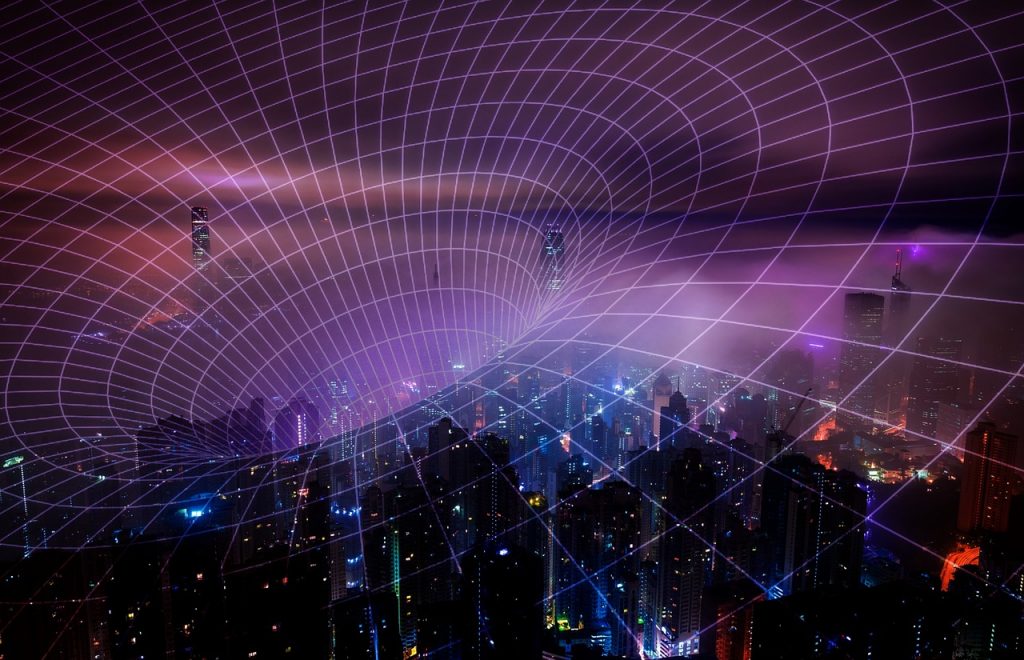 As digital technologies continue to change the world around us, the need for governments to embrace digital transformation and increase the efficiency of the services they provide has become ever more salient.

According to a study conducted by Deloitte – a leading global consulting and professional services firm –76% of respondents think digital technologies are disrupting the public sector, and nearly all (96%) characterized the impact on their domain as significant. The study gathers the opinion of more than 1,200 government officials from around the world.

Current government services, like election administration and identity management, largely remain modeled after decades-old paradigms. New ways of doing things would have to emerge to equip government with new tools for the challenges and opportunities of the Information Age.

The stakes are high. Decreasing participation rates, low trust in governments, and other worrisome trends are just some of the symptoms of a brewing crisis that demands resolution.

Embarking on a digital transformation process is no small undertaking. Deloitte’s “The Journey to Digital Transformation,” states that it requires sound strategy, user focus, leadership, workforce skills, and a digital culture.

A superficial focus on technology (one that many companies have) is not enough. A deeper and more fundamental paradigm shift is critical to prevent repeating failures of the past. “Early efforts to put computers in schools failed to result in performance improvements because they weren’t accompanied by fundamental changes in teaching methods that suited the technology,” reads Deloitte’s report.

During the 2020 election cycle, Los Angeles County successfully replaced its circa-1960s voting system with the Voting Solution for All People (VSAP). More than simply acquiring new technology, the county changed its election paradigm. This major overhaul could well be an example of digital transformation in the elections arena.

Dean Logan, who heads the County’s election authority, articulated a vision and laid down a roadmap for a bottom-up digital transformation, a leadership prerogative that is crucial in every successful digital transformation. According to Deloitte, a lack of strategy is the biggest impediment to early-stage organizations taking full advantage of digital trends. “Only 46% of public-sector agencies have a clear and coherent digital strategy.”

The 2020 UN E-Government Survey revealed that “the most advanced levels of e-government development have assigned priority to developing capacities and mindsets that fully support an integrated, whole-of-government approach to digital government transformation.” By putting digital transformation as a priority and training its population in the use of information and communication technologies, Estonia has gone from being an impoverished member of the Soviet Union to one of the technical advanced in the world. In 1991, there were virtually no computers in this Baltic nation. Today, it consistently sits among the top five countries in the UN’s e-government ranking.

Placing citizens at center of its digital transformation strategy, Estonia was the first government to declare Internet a social right – access to Internet is constitutional. Today, 99% of all services in Estonia are available online. Programming lessons start in first grade. It is not coincidence that Estonia has been offering online voting to all voters since 2005. Citizens have grown accustomed to using technology when interacting with government. In the last national election, most voters participated online.

Estonia and Los Angeles County are proof that digital transformation is both attainable and beneficial for elections-sector organizations. Both digital transformation processes are well documented in publicly materials available online. Those who are considering or currently engaged in a similar transformation would do well to research their journey to avoid the many possible pitfalls that can plague such a project.