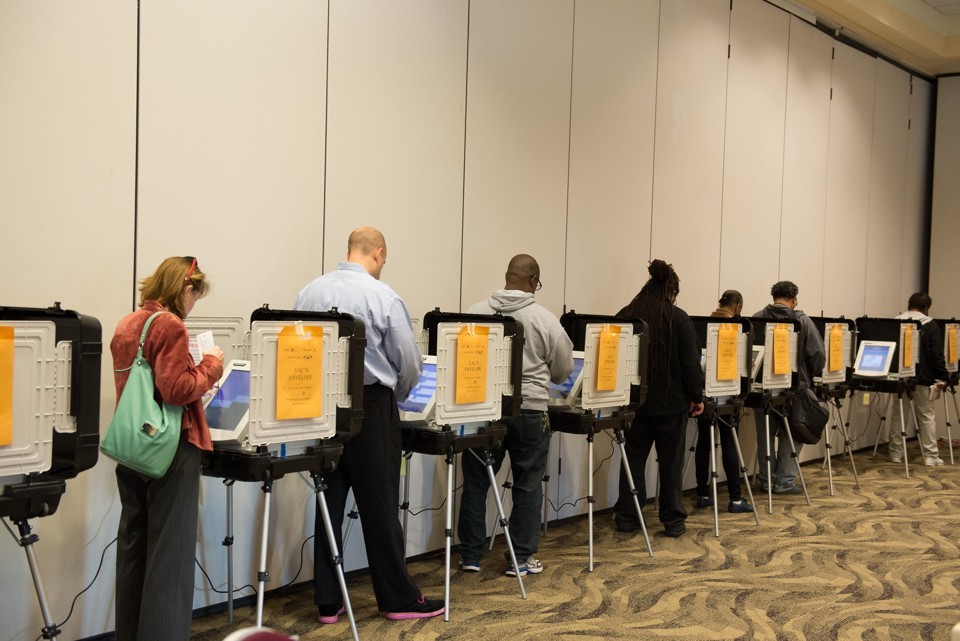 A recent study has revealed some very interesting facts about the perception voters and poll workers have regarding the US voting system.

The results highlight voters’ concerns over the current state of America’s voting machines and underline the connection between outdated technology and a lack of trust in U.S. voting systems.

The findings, gathered from a survey of 1,000 U.S. voters and 550 poll workers, reveal an alarming amount of distrust in the U.S. voting system. One in five voters do not fully trust that the national election results were accurately tabulated, and one in three have concerns about the accuracy of the voting technology used at their polling place. And when it was revealed that America’s voting machines are dangerously outdated, 36 percent of voters surveyed said they trusted the election results even less.

Fortunately, these findings offered a path toward rebuilding much-needed confidence. Eight in 10 voters and nearly 90 percent of poll workers surveyed believe upgrades to the nation’s voting technology would build trust in elections and strengthen America’s democracy overall. In fact, 69 percent of polled voters said they would support efforts to advocate for or fund improvements to U.S. voting technology.

Following such an historic election, this research offers a clear call to embrace better voting technology in order to help ensure voter confidence and trust—the principles which form the bedrock of any democracy—for the years to come.

The data was collected from November 9 – 12, 2016. The survey was commissioned by Smartmatic conducted by Edelman Intelligence, a global insight and analytics consultancy.

More information can be found here.