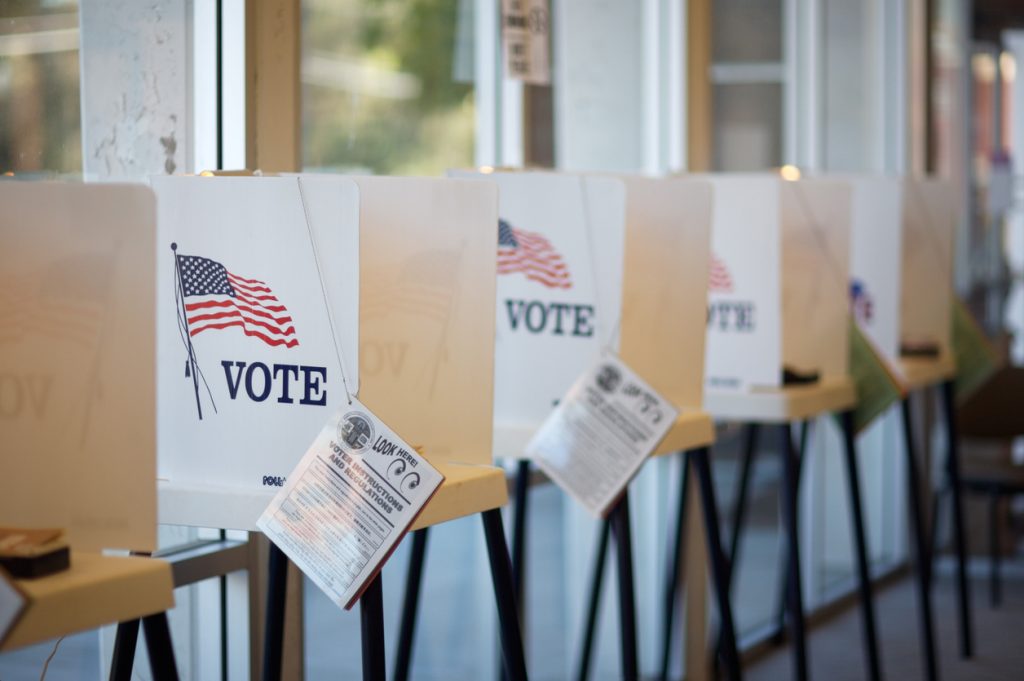 There are many priorities for the new administration, not the least of which will be increasing Congress’s irregular funding and standardization efforts for election cybersecurity and processes. The they must begin the task of rebuilding trust in the integrity of America’s elections. Improving security and operations requires a steady and substantial flow of funds for technology and innovation. Restoring trust, however, is more difficult. This will require education – not just on technological enhancements, but on how our system of technology certifications and vote tally checks-and-balances provide trustworthy outcomes. The explanations should not just target the electorate. They must include the state politicians that regulate elections and the federal politicians that certify election results.

The Department of Homeland Security’s Cybersecurity & Infrastructure Security Agency (CISA), the nation’s top intelligence agencies and law enforcement confirmed that the 2020 election was more secure than the 2016 election. This improvement was due in large part to several rounds of grants and funding that happened after the 2016 election.

The Consolidated Appropriations Act of 2018 included $380 million in Help America Vote Act (HAVA) grants for states to make election security improvements. States received anywhere from $3 to $34 million, depending on population.

Pennsylvania is a good example of its impact. Governor Tom Wolf signed Act 77 of 2019, the most significant improvement to the commonwealth’s elections in more than 80 years. The bipartisan law enables voting by mail up to 50 days before an election. It gives PA voters the option to permanently receive a ballot application by mail. Further, it establishes longer voter registration periods. The law also provided a $90 million bond to help counties fund new voting systems with paper trails, thus improving election security.

The Consolidated Appropriations Act was a good step forward, but it was still woefully short of what most experts agree is necessary to fully harden America’s election infrastructure and improve voter turnout. The Brennan Center in October 2019 estimated the nationwide five-year cost for several critical election security items to be approximately $2.2 billion. This total includes:

Even this estimate doesn’t account for the ongoing incremental upgrades needed to stay ahead of hackers and nation-state sponsored terror groups. Most of America’s election security is implemented at the local level. When a county or township must battle state-sponsored hacking it is a David-and-Goliath battle.

Most importantly, the funding doesn’t allocate any money for continuous education for the electorate, for those who work in elections, or for the state and federal officeholders who play such a critical role in election integrity. The events that took place after the 2020 election (and continue to take place now) could have been minimized with broader, deeper, and more comprehensive education. A well-educated electorate will be able to vet information and make better decisions about what information they choose to believe.

Studies show that voters and politicians trust elections when their party wins and distrust outcomes when they lose. It’s a phenomenon called “winner-loser gaps in perceived institutional legitimacy” and it has been extensively studied by academics. It’s the same human reaction that many sports fans experience: When their team loses, the fans gripe about the referees and second-guess close calls. Fans of the winning team rarely think about the officiating once the contest is over. Unfortunately, there is no simple solution for this reaction. One can only hope to minimize it by ensuring the integrity of the contest and the outcome – whether it’s a sporting event or an election.

A lack of financial resources presents the most significant obstacle to election education and security improvements. Matt Weil, director of the Bipartisan Policy Center’s Elections Project, said, “I would encourage Congress to provide consistent, reliable funding to the states so that they can prepare for the long term.”

We agree with this statement. The turmoil surrounding the last two US elections should inform Congress’s priorities around elections and voting. Significant election change – in the form of ongoing, growth-adjusted funding and education – must be at the top of the list. Restoring America’s confidence in election integrity will not be quick or easy under any circumstances, but if we don’t start now it may never return.