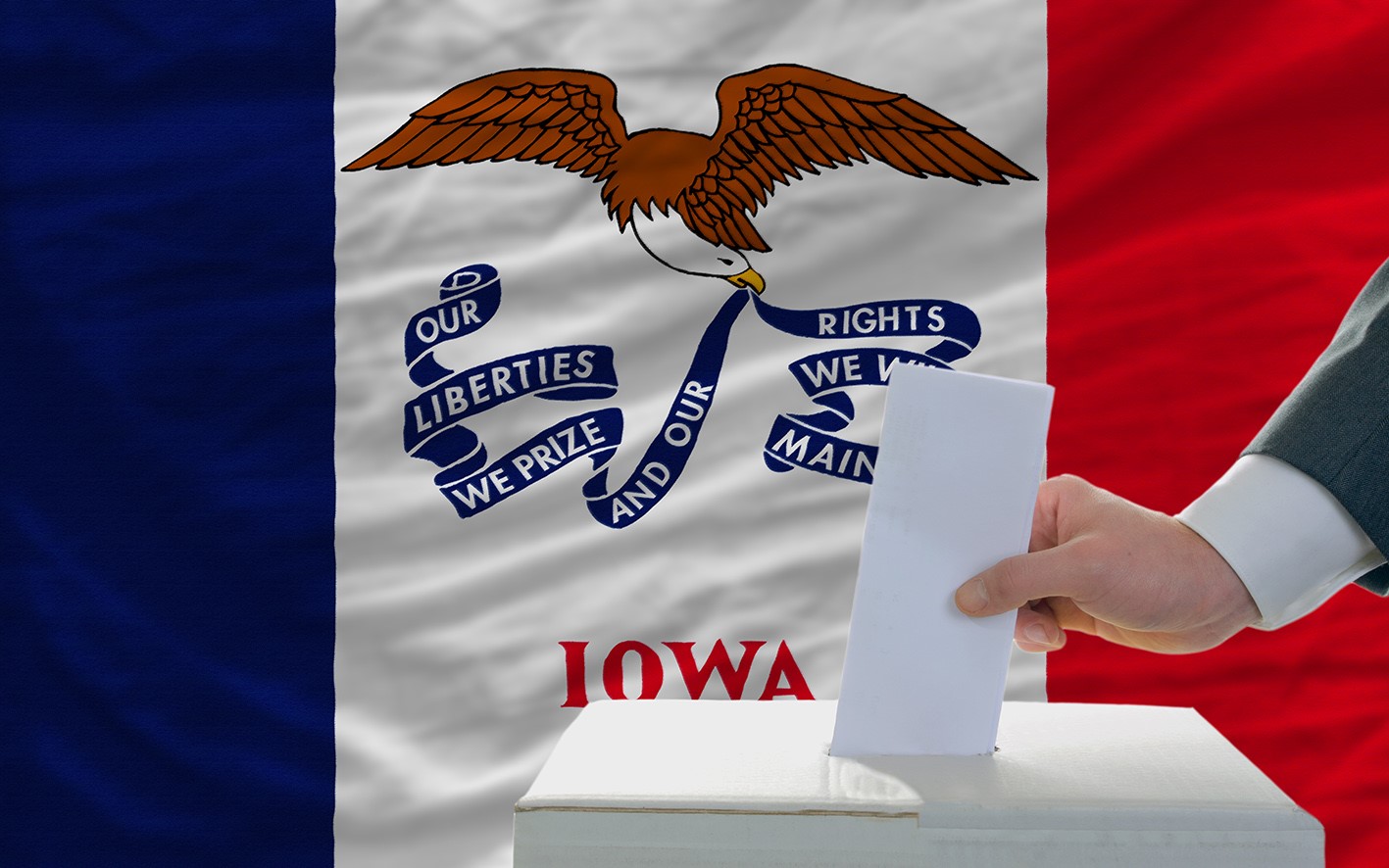 Election season in the U.S. has barely started and already a tsunami of misinformation about the Iowa Caucus is crashing down on the nation’s election officials.

Yesterday’s caucus was about as old school as elections get. The voting was manual. The count was manual. Combine that with an insufficiently funded and under-tested results reporting mechanism and it’s no surprise that the outcome was the elections equivalent of trying to make a moonshot on a tricycle.

Although a poorly designed app caused this failure, good technology could have certainly prevented it. Proven technologies for securely and efficiently reporting election results already exist and are being used around the world without incident. The difference is, these reliable solutions were built according to reasonable timelines, subjected to rigorous independent stress testing and include comprehensive fail-safe backup systems.

While we wait for results, mainstream and social media continue to confuse this party-run event with well-run elections managed by competent and experienced state and local election officials across the country. Not only is that incorrect and unfair, it chips away at the public’s already dwindling confidence in America’s election process and allows fake news to flourish.

With our extensive background assisting election officials around the world, we’ve acquired considerable experience in addressing the growing trend of disseminating disinformation that threatens to undermine the work of election officials – and delegitimize America’s government by the people.

We’ve created Communications in the Age of Fake News: A Crisis Handbook for Election Commissions
as a planning tool and guide to aid election officials in countering false information and protecting the integrity of the election process in jurisdictions across the United States.

VVSG 2.0 Will Improve Elections. Here’s How.
Steady Funding Essential for Election Integrity
The Drumbeat of Facts
AWS-hosted VSAP Interactive Sample Ballot Technolo...
Tools and Technology are available for Congress to...
Lack of well-designed technology was the real problem in Iowa
Tweet
Share
Share
Pin
Tagged on: US elections