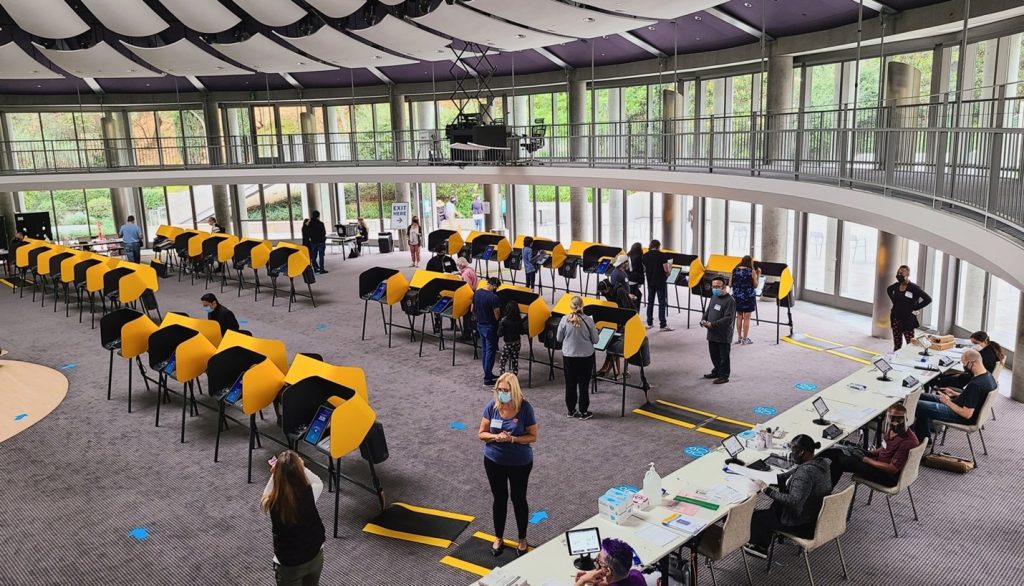 In a recent interview on NPR, Matthew Masterson, former senior cybersecurity adviser at the Department of Homeland Security’s Cybersecurity and Infrastructure Security Agency (CISA) in the United States, said the 2020 vote was “as smooth a presidential election as I’ve ever seen.”

Masterson knows of which he speaks. He is a former Ohio election official and Republican appointee to the U.S. Election Assistance Commission. His role at CISA was focused on election security.

In an effort to offset disinformation, CISA has posted continually to its rumor control website before, during and after the election. We have also posted facts to offset inaccurate information about our company and products. Other election technology companies have done the same.

Yet, Michigan was recently forced to shut down its state legislative offices due to credible threats of violence. Per the Washington Post, in mid-December “an “enemies” list of state and federal officials who rejected Trump’s baseless election conspiracy theories floated up from the dark corners of the Web, with home addresses listed and red targets over their photos, the latest in a string of threats to public officials.” Employees of election technology companies (including Smartmatic) have had threats made against them, their families, and their friends.

This unthinkable situation has forced Smartmatic and others to fight back using more civilized tactics in order to protect themselves and their employees.

Meanwhile, Smartmatic and others, like Masterson, will continue to try to restore rational thought to the election discourse with the drumbeat of facts. But it is a fact in 21st Century America that a large percentage of the electorate is determined to not let facts get in the way of their beliefs.