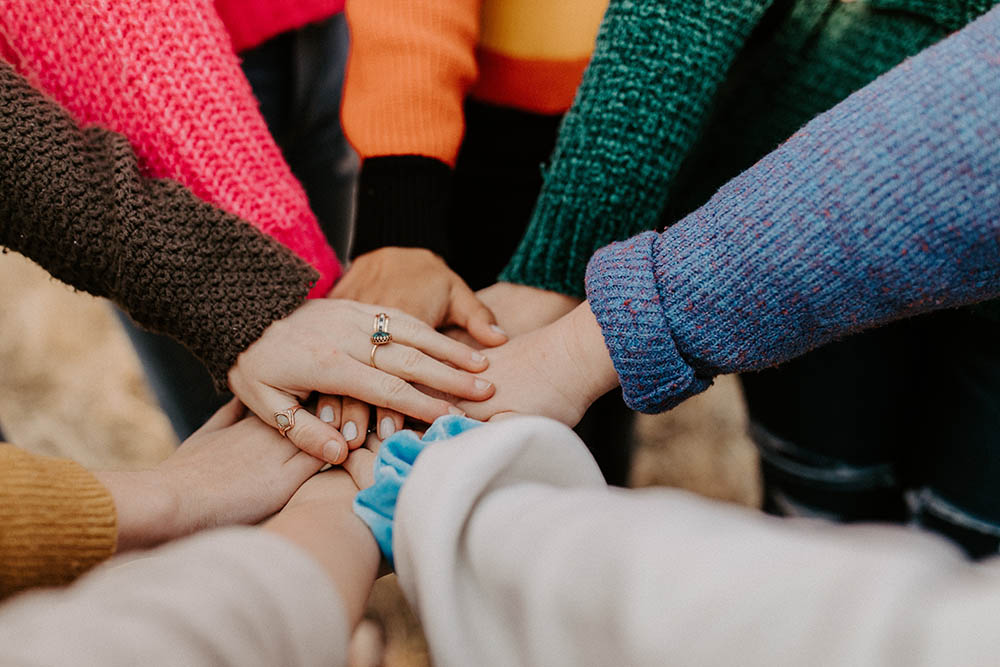 Women’s Day is recognized worldwide as a day to celebrate the courage and determination of millions of women who have positively impacted their communities.

It’s also a good time to reflect on the progress made in terms of gender equality and what remains to be done on this very important issue. This UN has defined this gender equality as this year’s main theme in “I am of the Generation Equality: For the rights of women.”

At Smartmatic, we are proud to contribute to gender equality through our elections technology. By facilitating voter registration and voting, we help make electoral processes more inclusive and secure. One of the best examples of this is in Bolivia.

Bolivia, with a parliamentary representation that is 53.1% women, is today among the three countries in the world with a female majority in its parliament. In 1982, only 2% of the National Congress were female representatives. How did they get there? Through a series of measures that they implemented gradually. Among them was the creation of a biometric electoral registry in 2009.

Using our technology, Bolivian authorities toured the entire country and registered 5 million people in 75 days. As a result, the electoral registry became more inclusive. In the election that followed female participation rose 10%. Four years later, women became a majority in the lower house of Congress.

It was 45 years ago, when the United Nations Organization promulgated March 8 as International Women’s Day. Although much remains to be done in terms of gender equality, positive changes have emerged in the world. Today we can be more optimistic than ever.

Women in the Workplace: A look at gender parity on...
Gender parity in elected offices worldwide is slow...
International Women’s Day: How can we innovate for...
On #IWD 2018 we “Press for Progress” of women in e...
4 women who have been bold for change in election ...
World Women’s Day: how elections contribute to women’s empowerment
Tweet
Share
Share
Pin
Tagged on: Biometric registry    International Womens Day    Womens Day