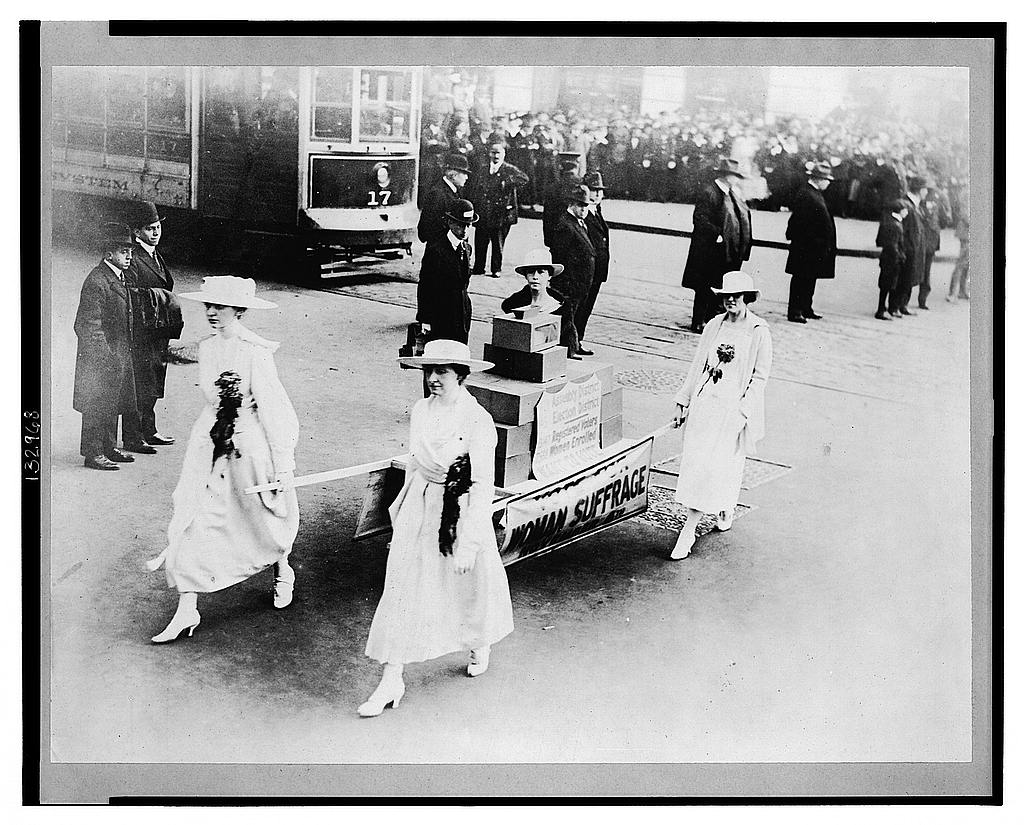 Jeannette Rankin of Montana was the first woman elected to the US House of Representatives. The year was 1916. Ironically, Rankin was not allowed to vote for herself in that election. The US did not give women the vote until 1920.

More than 100 years after Rankin won her seat, women worldwide continue to struggle for equal representation in governments around the world. By making secure voting available to more people in more places, Smartmatic is playing its part in the battle for gender parity in elected offices. Today, International Women’s Day 2021, is an appropriate time to look at the state of female representation in government.

According to data compiled by the UN:

At the current annual increase rate (+0.52% per year), world governments won’t achieve gender parity in ministerial positions before 2077. It’s even worse for Heads of State or Government. Parity for these positions won’t be achieved before the year 2151.

In 2020, the US elected its first female vice president. Yet women, who comprise 51.1% of the country’s population, are still significantly under-represented in high-level elected offices. Of the 535 seats in the US House of Representatives, 119 are held by women (22.2%). There are 24 women in the 100-seat US Senate (24%). There are just 9 female governors (18%) leading 50 states. A very full list of women in state leadership positions is available here.

Women bring a different view to elected office than men because they usually face more obstacles to winning office and have encountered very different obstacles to success. That shapes how they govern and what issues they choose to focus on. There is strong evidence that as more women are elected to office, there is a corollary increase in policy making that emphasizes quality of life and reflects the priorities of families, women, and ethnic and racial minorities.

Michele Swers, a political scientist at Georgetown University found that liberal female legislators in the US co-sponsored an average of 10.6 bills related to women’s health, on average 5.3 more bills than their liberal male colleagues.

In January, 2019, researchers from the University of Toronto and University of Waterloo published a report showing that as the percentage of women in Canadian government rose, total mortality rates declined. The researchers found that while indirect, the key to the mortality rate reduction was tied directly to more government funding for medical care, preventive care, social services and post-secondary education – all of which increased with more women in office.

Kofi Annan, former Secretary General of the UN summed it up best when he said, “study after study has taught us, there is no tool for development more effective than the empowerment of women. No other policy is as likely to raise economic productivity or to reduce child and maternal mortality. No other policy is as sure to improve nutrition and promote health, including the prevention of HIV/AIDS. No other policy is as powerful in increasing the chances of education for the next generation.”

The global population as of 2020 is very nearly 50/50 male-to-female, yet women continue to occupy a disproportionately small number of leadership positions in governments worldwide. The reasons for this are many and complex. But one way to help turn this trend around is by continuing to simplify voting with secure technology and by extending the voting franchise to those who would most benefit by women in office – other women, people of color, the financially disadvantaged, and those whose lives are impacted by disabilities.

The Important Role of Women as Chief Election Offi...
Women in the Workplace: A look at gender parity on...
World Women’s Day: how elections contribute ...
4 women who have been bold for change in election ...
Gender parity in elected offices worldwide is slow in coming and why that matters
Tweet
Share
Share
Pin
Tagged on: Gender parity    International Womens Day    Women in elections